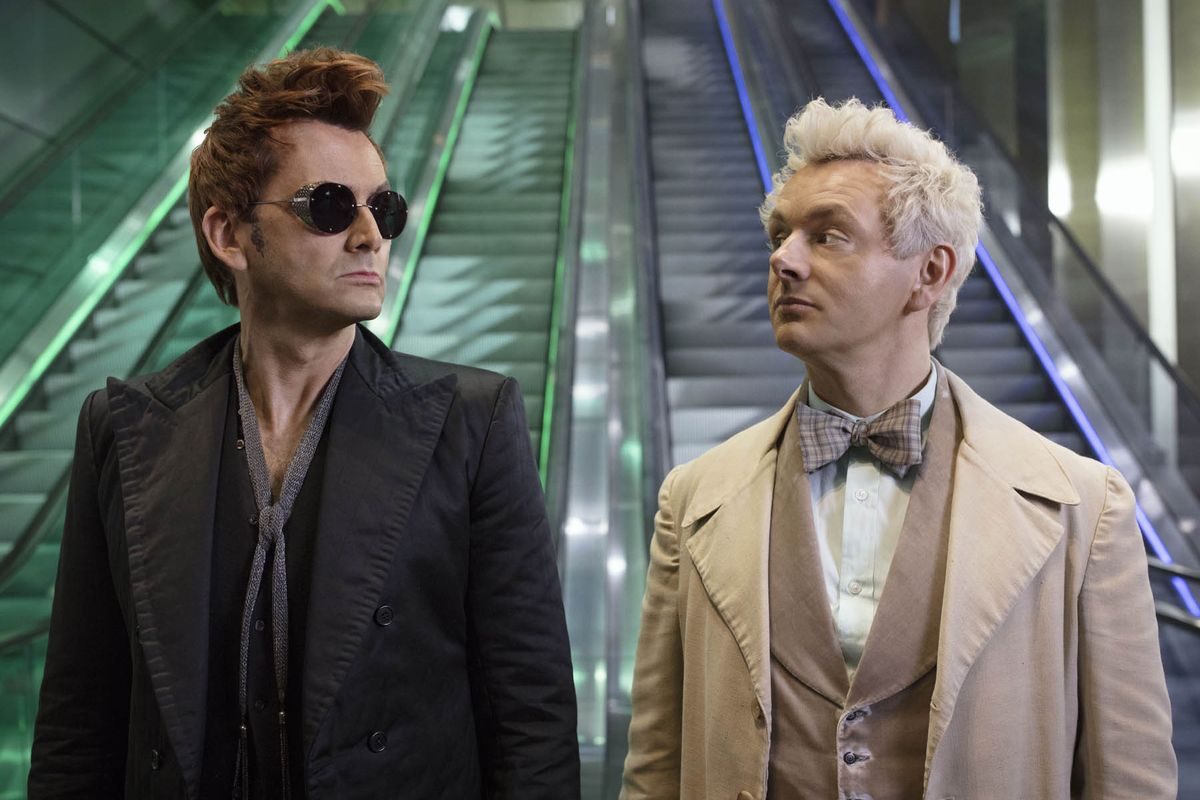 UK telco BT is offering all new and re-contracting customers of its streaming platform BT TV the chance to watch Amazon Prime Video free for six months. The offer means users will be able to access hit shows such as The Grand Tour, Tom Clancy’s Jack Ryan, The Marvellous Mrs. Maisel, Good Omens as well as Amazon’s Premier League coverage in the run up Christmas.

Additionally, BT TV customers will also benefit from the added convenience of being able to use their Amazon Alexa-enabled device to search for content for the first time. Customers can link BT TV to their Alexa account by enabling the BT TV skill via the Alexa app. Pete Oliver, managing director of marketing, BT Consumer, said: “With six months Amazon Prime Video on us, offering access to even more Premier League matches, all in one place with integrated search and one simple bill – there’s never been a better time to be on BT TV. Amazon Prime Video also offers great TV and film, so there really is something for everyone this festive season.”

BT Sport claims it is the first broadcaster in Europe to offer live programming all year round in 4K UHD with HDR. Oliver said: “HDR transforms the sports viewing experience and with the expansion of BT Sport Ultimate, we’re providing more high quality broadcasts for our customers than any other broadcaster.”