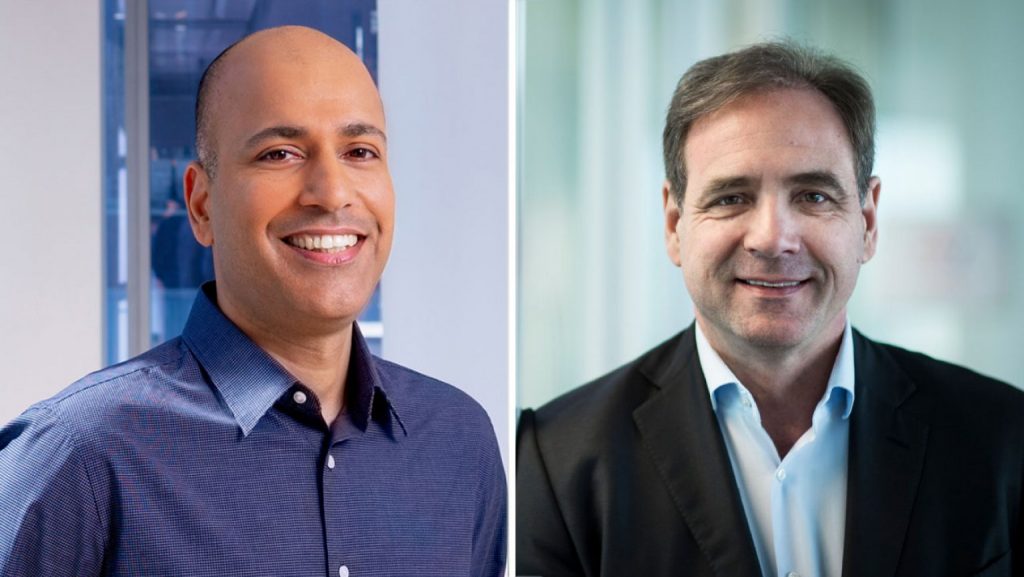 Sky Deutschland’s Carsten Schmidt has announced his resignation from the role of CEO and will step down at the end of 2019 to be replaced by Devesh Raj.

Schmidt, who will retain an advisory role at the operator, has been with the business for over 20 years and served as CEO for just shy of five. During his tenure, Sky rolled out its flagship Sky Q set top box and produced high-profile originals Das Boot and Babylon Berlin.

Raj joined Sky Deutschland this past summer as the overall group’s COO for continental Europe and provisional chief commercial officer. The appointment is something of a changing of the guard, with Raj joining the German operator following Comcast’s acquisition of Sky and having spent five years as senior VP of strategic and financial planning at Comcast/NBC Universal. He will report to Andrea Zappia, Sky CEO continental Europe.

Zappia said: “Carsten has been a major contributor to Sky’s growth and success over two decades. Having worked side by side with Devesh over the past six months, I have appreciated his qualities and I am confident we have found an ideal successor to lead Sky Deutschland into its next phase of growth.”

Schmidt said: “I look back on the last 20 years with great satisfaction. I wish Devesh every success and will support him in the coming months. Of course, this applies in particular to the upcoming Bundesliga rights tender.”

Sky faces stiff competition for rights to the German football league, with Deutsche Telekom CEO Dirk Wössner saying the operator is interested in adding the competition to its Magenta TV offer. Wössner said: “MagentaTV is synonymous for sports, where football plays an important part, which is why the Bundesliga rights are generally interesting for us and our viewers. We will see how we deal specifically with rights in the coming year. There are various possibilities, for example through cooperation.”