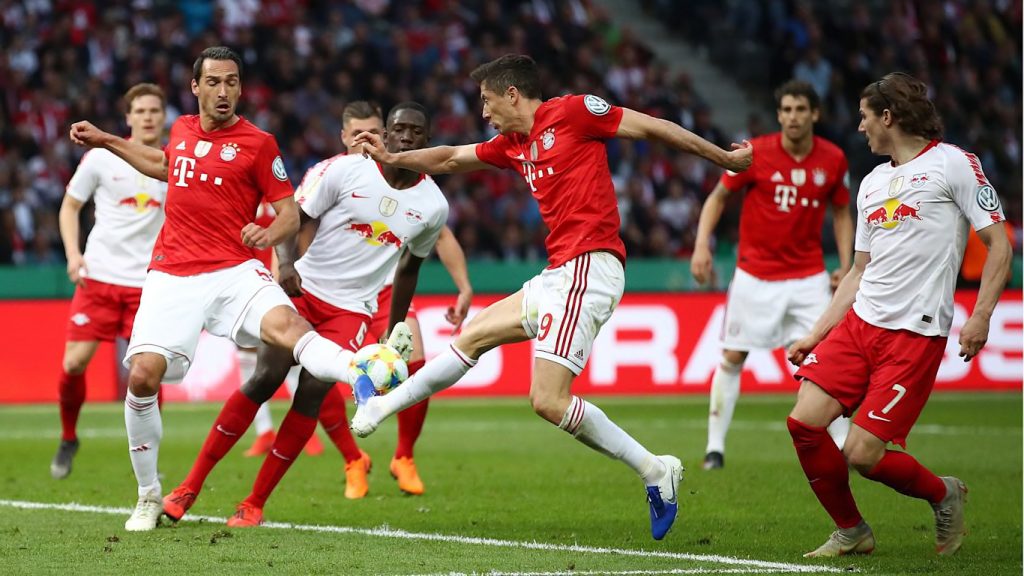 Wössner said: “MagentaTV is synonymous for sports, where football plays an important part, which is why the Bundesliga rights are generally interesting for us and our viewers. We will see how we deal specifically with rights in the coming year. There are various possibilities, for example through cooperation.”

The company last showed live Bundesliga matches on its Entertain TV platform in 2017 in a deal with German PSBs ARD and ZDF.

As per its rights agreement with Uefa, Deutsche Telekom will have to agree a sub-licensing deal with at least free-to-air broadcaster in order to comply with German laws regarding what are deemed as nationally important sports properties.

Elsewhere in sports rights news, Amazon is reportedly eyeing a deal for La Liga rights in the UK and Ireland. That is according to La Liga president Javier Tebas who recently spoke with SportsPro.

The league’s current deal with Premier Sports is in place until the end of 2021/22, and the exec said that it includes “flexibility” for other carriage deals with regional partners including Virgin Media and Amazon.

Tebas also showed no regrets over ending the league’s long-standing relationship with Sky Sports, saying that the offer from now defunct Eleven Sports was too good to refuse. He added that the then-fledgling broadcaster was offering four times more than Sky, while Sky offered five times less than the previous year.

Premier Sports settled on a deal with La Liga in September, following months of turmoil for the league. The previous season, La Liga signed a deal with OTT platform Eleven sports, but that was abandoned after the service failed to attract enough subscribers by December. Following this, Premier Sports and ITV were handed the rights temporarily to cover the rest of the season, with Premier now being the sole La Liga rights holder in the UK.