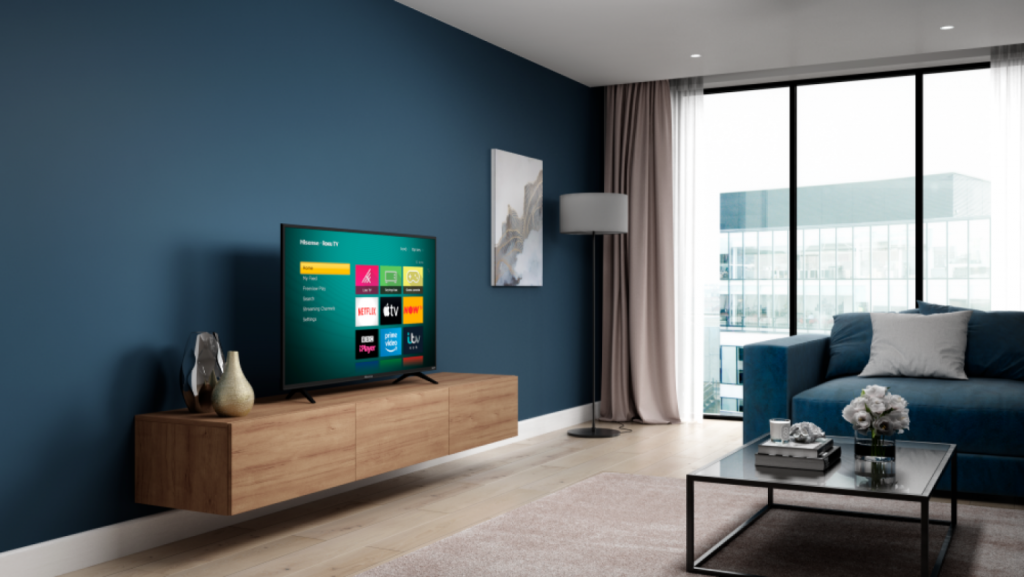 The first Roku TV-equipped TV models will launch in the UK next week, the company has confirmed.

The Hisense smart TVs, which were announced at IFA 2019, will be the first sets to launch in the country powered by Roku OS.

The 4K HDR TVs themselves are fairly low-cost, starting at £329 for the 43-inch model and rising to £649 for the 65-inch set. They will be released to coincide with Black Friday on November 29 and initially be exclusively available at Argos.

Arun Bhatoye, senior marketing manager at Hisense, said: “We are incredibly proud to launch the first Roku TV models in the UK. These new 4K TVs offer stellar picture quality, endless entertainment and an affordable price. We are now just days away from the UK’s first Roku TV models to hit the stands; it’s a very exciting time.”

Bart Bomers, VP EMEA at Roku, added: “We are thrilled to launch Roku TV in Europe, starting with the UK. Roku TV models have been incredibly popular in the US for years. Roku TV models simply offer a fantastic smart TV experience: are simple to use, packed with entertainment and deliver exceptional value.”

Roku TV launched in the USA five years ago, and has since gone on to become the market-leading smart TV operating system. A report from Parks Associates earlier in the year estimated that Roku controlled 39% of the CTV installed base at the end of Q1.

Commenting on Roku TV’s expansion into the UK market, Kantar global home insight director Piers Moore said that  “consumers can expect an excellent Smart TV” and that the OS historically “has excellent consumer feedback as it combines all a TV watcher’s apps in one place with quick load times and a great interface”.

In particular, he said that the partnership with Hisense “could be perfect” due to the low-cost brand’s popularity with younger consumers.