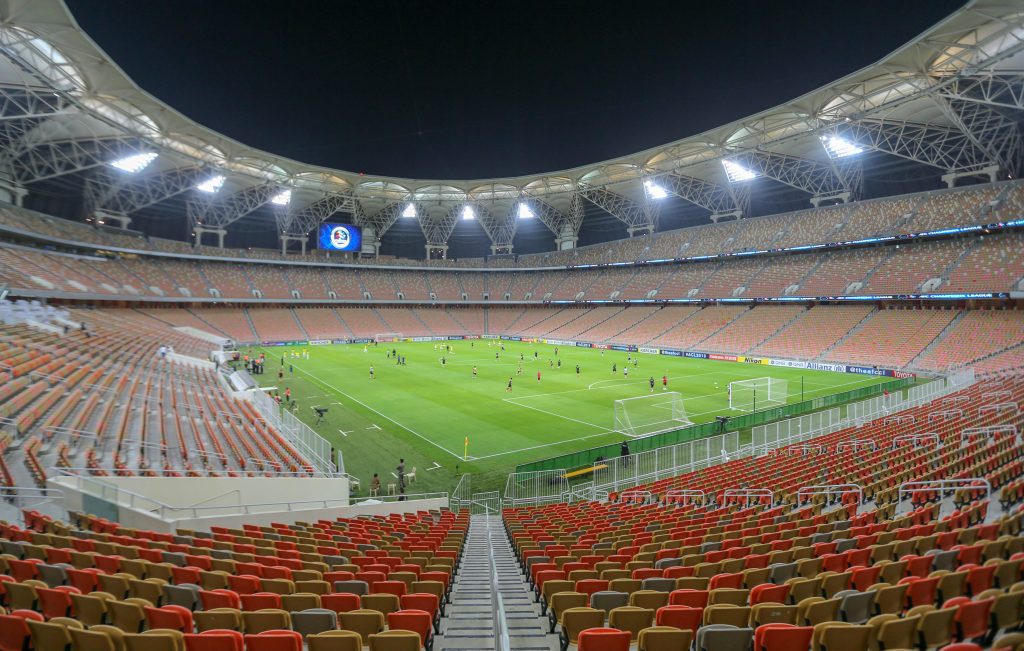 Spain’s public broadcaster RTVE will not bid for the rights to the Spanish Super Cup to be held in Saudi Arabia.

The Spanish football federation (RFEF) last week announced a three-year deal to host a refreshed version of the tournament in Saudi Arabia, with the first iteration to be held in Jeddah in January 2020. The deal had been widely criticised.

The broadcaster has said that its decision has been informed by the consistent human rights abuses in the Kingdom, including oppressive attitudes towards women and the state-sponsored murder of journalist Jamal Khashoggi in 2018.

In a statement, Jesús Álvarez, RTVE’s head of sport, said: “RTVE will not join the bidding to buy the rights to broadcast the Spanish Super Cup in Saudi Arabia because this country violates human rights, especially women’s rights in the area of sport. It’s a country where until very recently women couldn’t go to watch football. Human rights are fundamental to this corporation, which has made a big push for women’s sport in the last few years.”

RFEF president Luis Rubiales defended the deal, and promised that women would be able to attend without any restrictions.

He said: “Our idea is that football can be a tool of social change. There will be people who are for and against this decision, but we are certain we have made the right move.”

CNMC said that the invitation to tender for rights to the competition do not meet certain regulations, and that this is the fifth time it has had to make such a statement about the RFEF’s compliance.

The watchdog said that the tender violates the 2015 Royal Decree, which pertains to the sale of broadcast rights in Spain.

The nature of the RFEF’s deal with Saudi Arabia has not been disclosed, but local newspaper ABC reported that the federation will earn between €35-40 million per year.

This is the latest big-money deal from Saudi Arabia to attract western sports companies to the country.

WWE recently revealed a renewed partnership with the Kingdom, expanding upon the mammoth 10-year deal signed in 2018. It is believed that the initial deal, which involved broadcasting two live shows from the country, was worth US$45 million per year, but this new deal may be worth more.