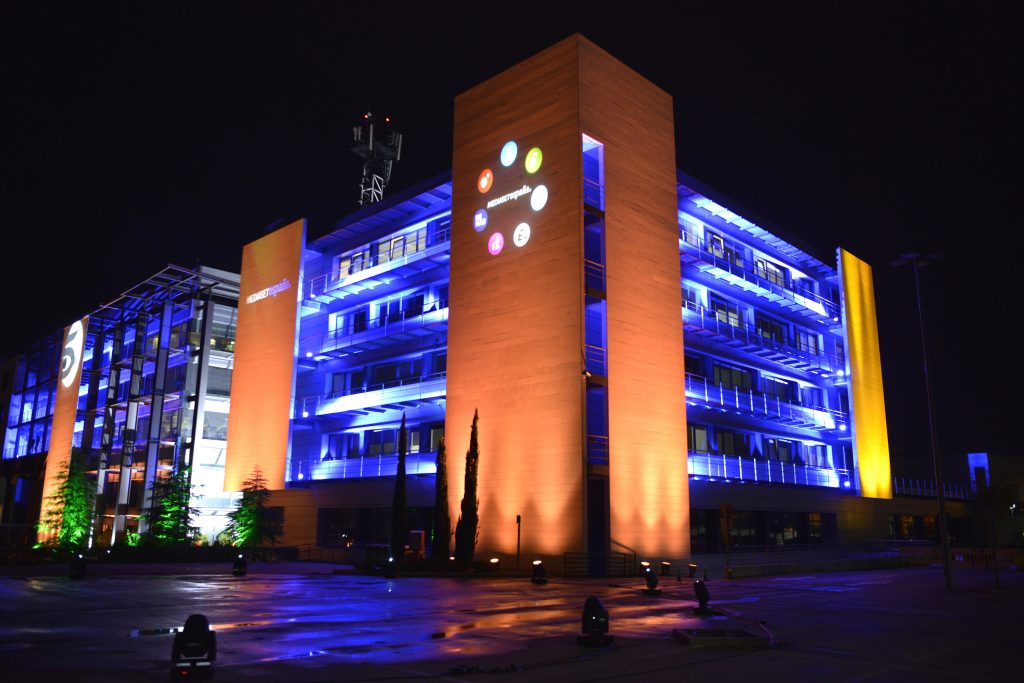 Mediaset España and Atresmedia have been fined a collective €77.1 million for anti-competitive practices in Spain.

The Spanish antitrust watchdog CNMC said that the fine pertained to the marketing of television advertising. Both companies, the body said, had developed a strategy in the selling of TV advertising which led to a market share of over 85%.

The regulator said that this strategy involved imposing a high quota on advertisers and forcing them to spend a large part of their ad budget on their broadcasts. As a knock-on, this also limited the capacity of other channels to capture ad revenue.

Both broadcasters have three months to modify their strategy or risk further punishment.

Mediaset España was fined €38.9 million with Atresmedia being fined €37.2 million.

In response to the news, Mediaset has told Digital TV Europe that it “fully disagrees with the CNMC’s decision” and that it will be “immediately challenged before the National Court.”

The operator argues that the investigated practices “are the same that have been carried out for decades” across Europe and that the body displayed a “lack of knowledge of the current market” which has shifted to “more an audiovisual advertising market and the main competition comes from the internet world.”

Mediaset said that “what the CNMC considers as anti-competitive effects is actually the market dynamics itself,” and that the company’s dominance displays “precisely the advantages in terms of quality and efficiency offered by its advertising spaces.” The statement goes on to say: “The Competition Department has not even carried out a counterfactual analysis that demonstrates that the conditions in the market would be different in the absence of Mediaset España’s practices, nor has it proven the existence of real harm to advertisers and agencies, because there has been none.”

Mediaset concludes that the sanction is “absolutely excessive and lacks the proper motivation.”

Sources have also indicated that this stake could further be increased to just below 20%.

Atresmedia did not respond to Digital TV Europe‘s request for comment.