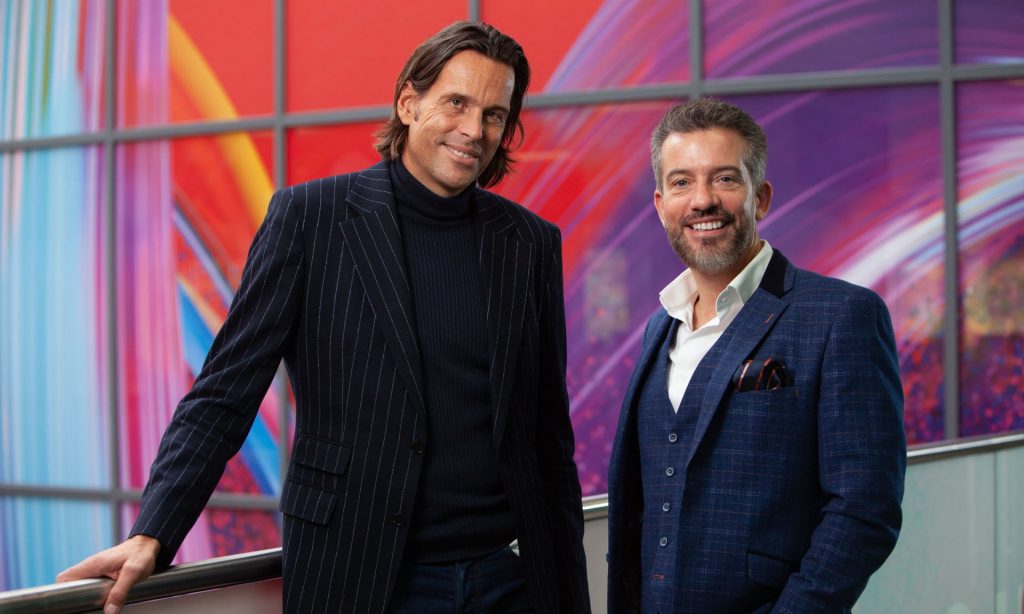 Liberty Global’s Virgin Media has announced that it is moving from BT to Vodafone.

The MVNO move will take place in late 2021 in a five-year deal. Virgin said that this will enable the launch of new services like 5G, with Vodafone heavily investing in the new technology.

Virgin Media, one of the early MVNO pioneers, has used EE for nearly 20 years but Vodafone has won the new contract to lure away its business.

Both BT and Vodafone have launched 5G services, but Vodafone’s close relationship with Liberty Global in the Netherlands – along with the acquisition of its German business – means that the companies evidently have a strong working partnership.

Lutz Schüler, Virgin Media CEO, said: “Twenty years ago Virgin Mobile became the world’s first virtual operator and this new agreement builds on that heritage. It will open up a whole new world of opportunity for Virgin Media as we focus on becoming the most recommended brand for customers and bring our mobile and broadband connectivity closer together in one package for one price.”

The move also marks a significant shift for Vodafone, which has previously shunned MVNO operations in the UK.

Nick Jeffery, Vodafone UK CEO, said: “We are delighted that Virgin has recognised the huge investments we’ve made, and continue to make, in building the UK’s best mobile network and our role in challenging the market with new commercial services. As a result, they have chosen us to work with them in the next phase of their development.”

BT responded to the news by saying that Virgin remains a valued customer. A statement from the operator said: “We will continue to provide a full spectrum of mobile services to Virgin Media and support Virgin Mobile customers under our existing MVNO agreement, until they transition.”