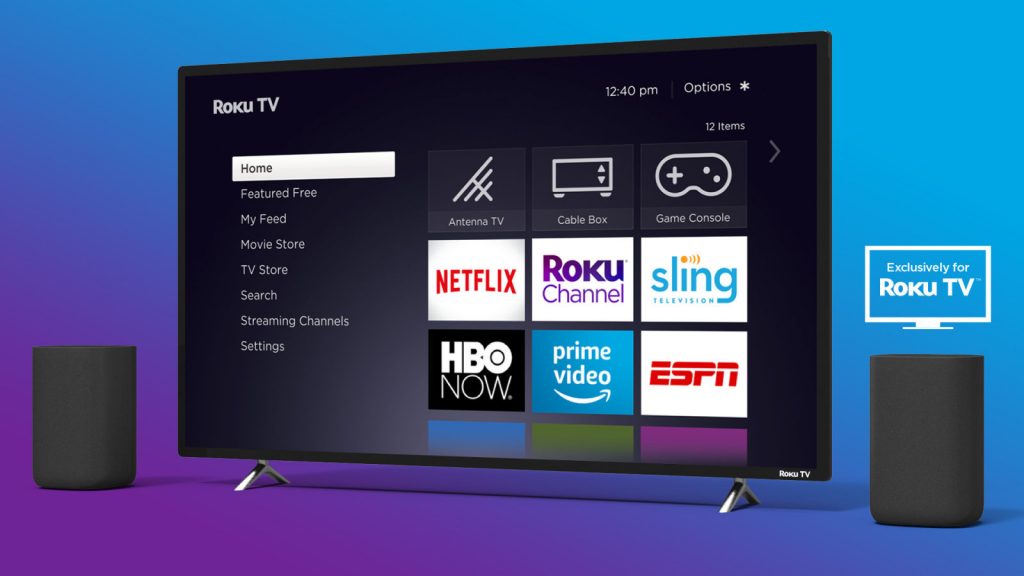 Roku has reported wider net losses as it increased spend on trying to attract new customers, leading to its shares dropping by 15%.

In total, the company lost US$25.2 million in the quarter compared with US$9.5 million. This equated to losses of US$0.22 per share, which beat analysts’ expected losses of US$0.29 per share.

On the company’s earnings call, CFO Steve Louden attributed this in part to “timing of retail and merchandising cost” along with “lower-than-expected sales.”

The news comes as the company continues its move away from solely being a hardware business to focusing more on advertising and services – embodied by the recently announced acquisition of advanced ad platform Dataxu for US$150 million.

Overall this shift is reflected by the breakdown in figures, with advertising and services accounting for 69% of its overall revenue (US$179.3 million), with hardware sales – such as the company’s streaming dongles – making up only US$81.6 million.

On the Dataxu acquisition, CEO Anthony Wood wrote in his investors’ note: “We believe the dataxu acquisition will accelerate our platform’s advertising technology roadmap, strengthen our already industry-leading TV streaming platform and give us the opportunity to create an even more appealing offering for advertisers.”

The company also saw monetised video ad impressions more than double year-over-year, with its proprietary Roku Channel contributing to this growth. Wood noted that there are now “over 80,000 free and paid movies and TV shows” on the channel with access to “over 40 linear services” such as HBO, Showtime and ABC News.

Despite ad sales becoming ever more important, Wood was optimistic when asked about ad-free VOD services from big players, such as the just-launched Apple TV+ and soon-to-launch Disney+.

Wood said: “ They’re in no way negative for Roku. They’re all just very positive. We’re an essential partner for these services. They’ll drive more people to adopting streaming, we’re the country’s most popular streaming platform, that will drive Roku viewers. There’s lots of room to grow engagement on the platform.”

He added that the company does not view these services as competition, and that traditional TV is still the main threat. “The primary competitor is linear TV. Most TV in the country is still regular linear TV and people are moving to streaming and cutting the cord and this will help drive that.”

Scott Rosenberg, the company’s platform head, said the company is excited about the launch of these big streamers. He said: “This is ultimately about giving consumers even more options in OTT and we’re partnering very deeply with these companies to help launch their services, acquire subs, drive engagement.”

The company also revealed that engagement with the Roku product is at an all-time high, with users streaming 10.3 billion hours of entertainment over the quarter, an increase of 900 million hours. In addition, Roku recorded a net addition of 1.7 million active accounts to reach 32.3 million monthly active users.

The CEO said: “We build big audiences for major new services and brands. And when our partners succeed, we succeed.”