CEE-focused broadcaster Antenna Group has extended its joint venture with Vice Media through 2024 and expanded the countries involved. 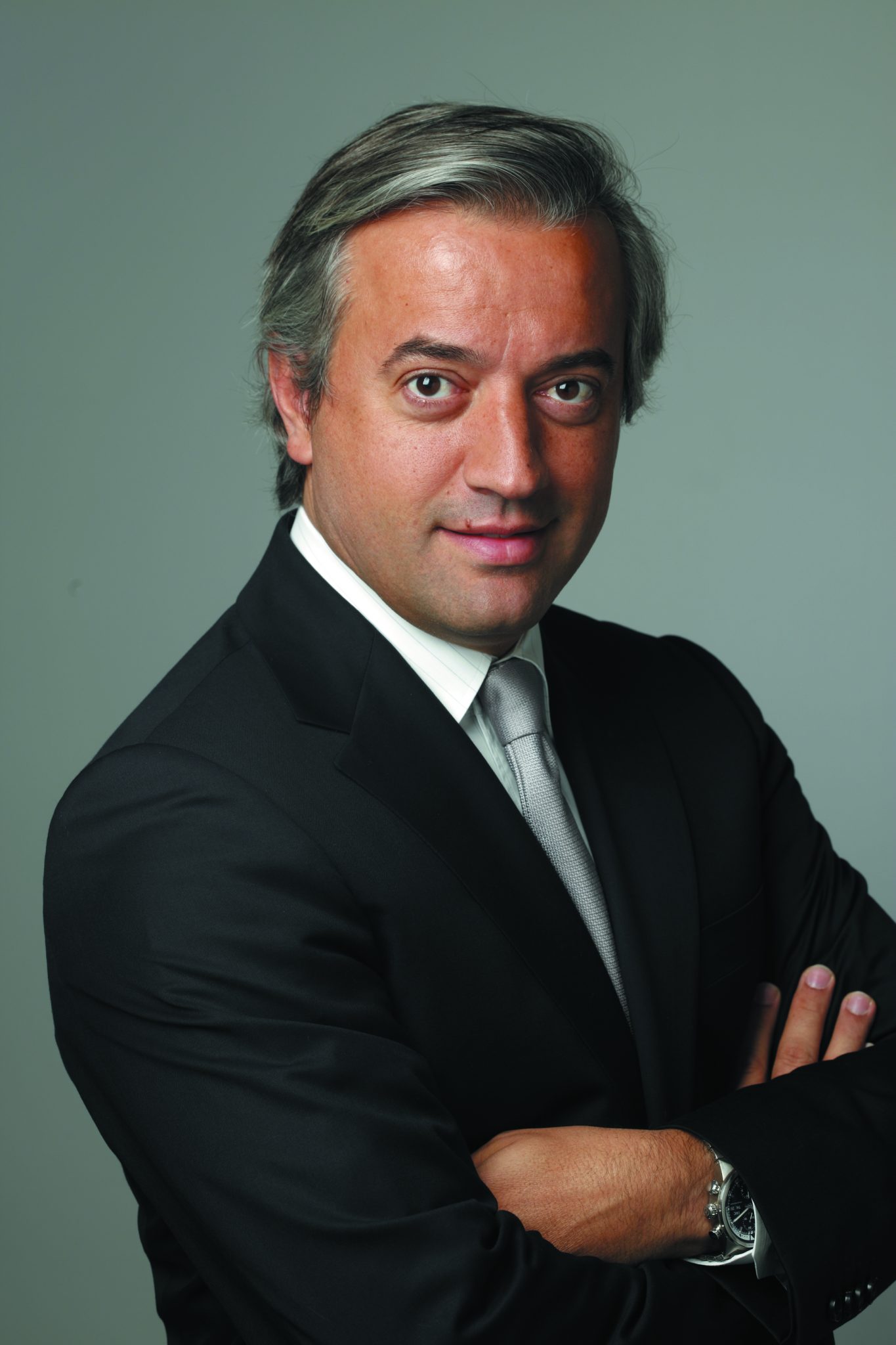 Over 250 hours of content will be distributed each year among Antenna’s network as part of the JV, Vice said.

Jonathan Procter, group managing director at Antenna, said: “Our partnership with Vice has proved itself and we are delighted to extend the joint venture significantly. Vice has a unique appeal and is a magnetic attraction for young audiences. We bring complementary strengths and have built large audiences for Vice very quickly.”

Dominique Delport, president of international at Vice, added that its deal with Antenna had enabled his company “to expand into an area of the world where content made by young people isn’t widely available beyond our offering.”

Vice and Antenna first partnered in 2014 with the launch of Vice Greece before expanding the partnership across Eastern Europe three years later.