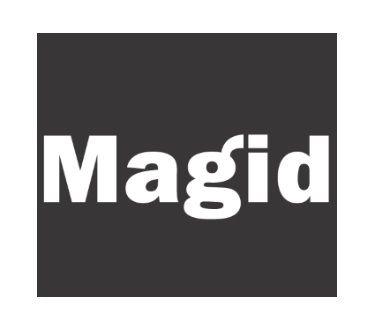 Scott Carlin, the former HBO president of domestic television distribution, has been appointed as the executive VP of global media and entertainment for consultant Magid.

Magid is a business strategy company, founded in 1957 and operating in over 40 countries. Along with several other industries, it serves customers in the media and entertainment industries, and boasts the likes of Comcast and CBS among its customers.

Carlin spent seven years in his role at HBO domestic television and was responsible for generating US$1 billion in new revenue. Prior to that, he held roles as EVP for Warner Bros. domestic television, and at Lorimar-Telepictures. Most recently he served at Tegna Media as strategic advisor to chairman and CEO Dave Lougee.

The move also serves as a return for Carlin, who started his career at Magid’s Local team.

Carlin said:  “The barrier for any individual piece of content to potentially reach anyone, anywhere at any time shrinks by the day, democratizing content creation, distribution and reach, and creating huge challenges for legacy media. We are looking at the evolution of the ‘TV Industry’ into what is really the ‘attention’ business. Tech has hacked boredom and the future belongs to those who can leverage that reality effectively.”

Brent Magid, president and CEO of Magid said: “Scott has been an amazing leader and visionary not only in the development and distribution of great video content but also in creating tremendous opportunities for brands to engage with consumers in powerful ways. We’re delighted to have Scott’s incredible experience, knowledge and wisdom contributing to our talented team at Magid.”

Kate Morgan, chief product officer said: “With the accelerating rate of change fundamentally transforming the video landscape – from TV to streaming – content producers and providers are looking for top level guidance on how best to navigate these changes and thrive.

“We are most looking forward to offering them the insight and experience brought to us by Scott, who is one of the most accomplished leaders, innovators and strategists in the industry today.”