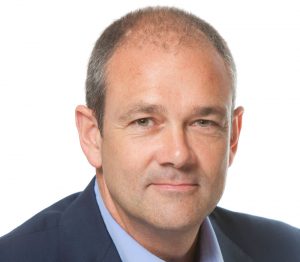 BBC Studios’ North American streamer BritBox could be set for a wider roll-out after global distribution president Paul Dempsey admitted there were more markets where the UK-skewing service could work.

SVOD service BritBox, which was first launched in the US and Canada in 2017, offers an array of UK programming and earlier this summer said it was looking to “significantly expand”its offering with more original drama and live events.

The BBC Studios and ITV-backed service already offers shows such as Death In Paradiseand crime drama The Bay, while the third season of its co-produced drama Mumalso recently became available.

Dempsey, who was recently promotedto lead BBCS’s combined international sales and distribution businesses, said there were a “handful of markets” where BritBox’s British-content focus “could and would be successful.”

However he said BBCS was not looking to launch a truly global SVOD offering, instead arguing that “one of our strengths” is that the company can be “platform agnostic”, allowing it to deal with the growing number of global outfits.

ITV and the BBC are also preparing to launch a UK-focused BritBox service, which will offer shows such as BBC comedy Gavin & Staceyand ITV drama Broadchurch.

That service, in which the BBC only holds a 10% stake, will be offered for a monthly subscription of £5.99 ($7.50), and will include a small number of originals.