Warnermedia has ‘no plan to do anything but keep HBO intact’, says Greenblatt 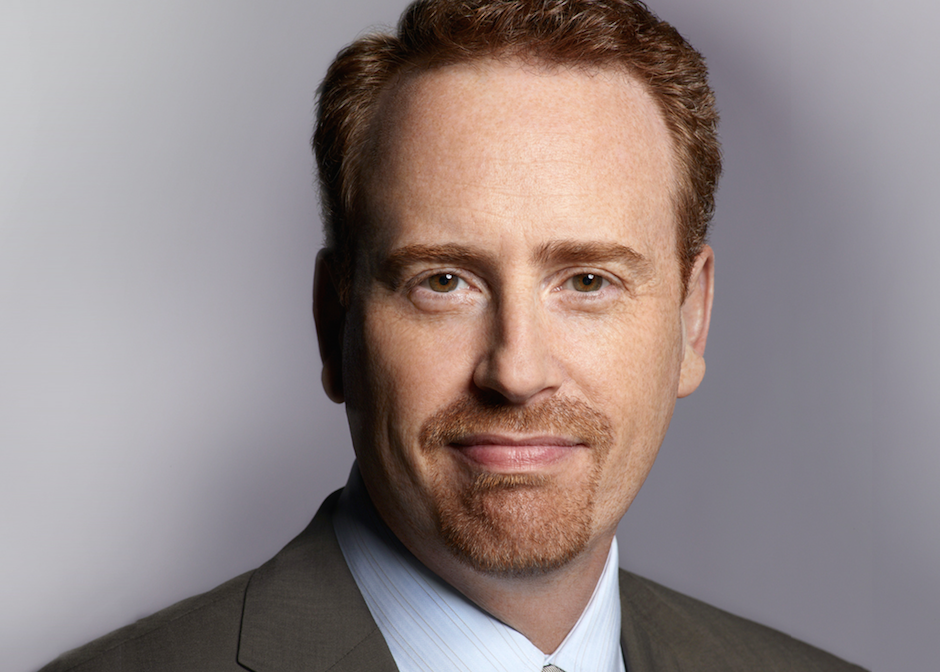 Warnermedia does not plan to compromise HBO by dramatically expanding the range of programming associated with brand, but it does plan to up its volume of shows and have HBO sit alongside a much broader range of content as part of the forthcoming HBO Max direct-to-consumer offering, according to Warnermedia chairman Robert Greenblatt.

Accepting an award as Personality of the Year at MIPCOM, Greenblatt described HBO as “the great brand of all time” and said that “there is no plan to do anything but keep that intact”, amid concern about the media giant’s plans for the service that has followed the departure of HBO CEO Richard Plepler and a string of other executives in recent months.

While Warnermedia will be “increasing it slightly” in terms of the volume of output, this is “nothing to be alarmed about”, Greenblatt reassured his audience.

He said that the group would however put a range of new programming out alongside HBO shows as part of HBO Max that would not be HBO branded, including movies, animation and kids programming, new documentaries and – potentially – musicals.

“We have many great moves from Warner Bros that will be on HBO Max…but series will be there as well” to “just round it out”, he said.

He said there were “thousands and thousands of titles in the libraries to which the service will have access, and the best of these would be curated and placed in the wider HBO Max offering.

Animated content would be added to the mix too, he said, including the likes of the Loony Tunes library.

He said he was also aware that there was “now great international programming” from around the world that was increasingly popular in the US and said that the platform would bring this on board.

“Production is ramping up in so many countries and we are open to putting those shows on HBO Max,” he said, adding that HBO itself was increasingly open to international content.

Greenblatt said that HBO Max would ultimately employ an algorithm to enable users to navigate and find content that they might want to watch, although in the initial phase, editorial curation would play a greater role.

He said that an algorithm would be needed “to give scale”, but at first, “we are going to be doing it the old fashioned way, with scheduling”.

“Eventually, there is a state-of-the-art tech platform and we will try to build an algorithm that is hopefully a little bit more personal to you,” he said.

Greenblatt said that linear programming would continue to play an important role within Warnermedia’s offering. “We do value linear as well and we think they complement each other,” he said. “We have no interest anytime soon in getting out of our linear businesses. The whole ecosystem can work together.”

He said that the HBO Max service would not have current live news but would license library and documentary content from CNN.

A musical enthusiast, Greenblatt also said that Warnermedia was “looking at a few things” in this area. Grease: Rydell High, a new series, will be based on a “high school musical experience”, he said.

Greenblatt said that Warnermedia has “bought a lot of new shows” including expansion into kids and Generation Z-oriented programming, citing Raised by Wolves from Ridley Scott and Love Life with Anna Kendrick as examples of content that could appeal to a younger audience.

Warnermedia will also produce a number of shows from the DC Universe he said.