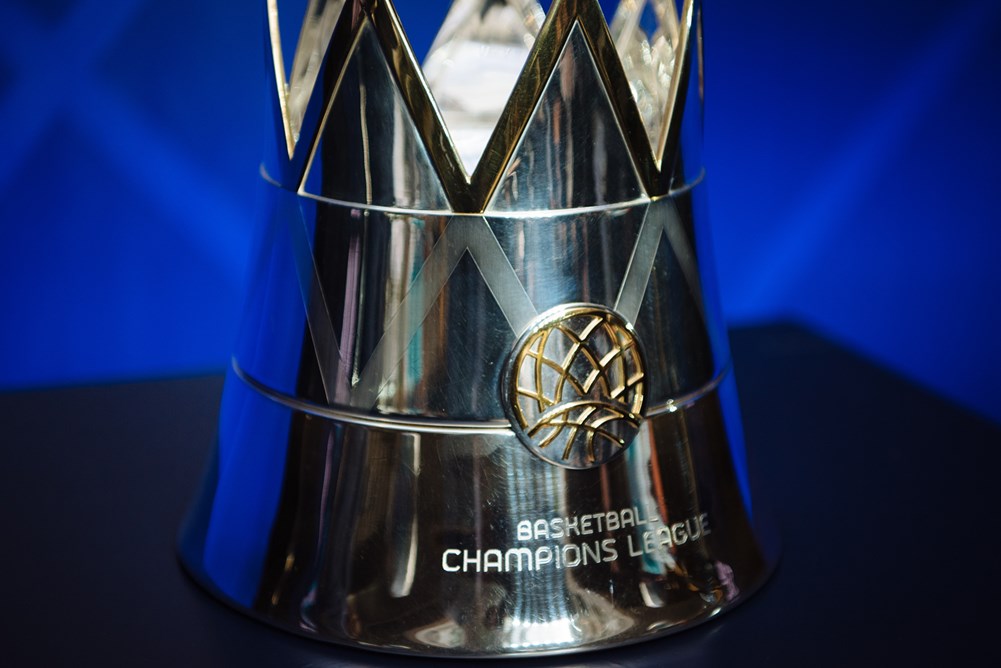 Capitalising on heightened interest in the sport following the country’s Fiba World Cup win, the deal will run from 2019-20 to 2021-22 with the new season tipping off on October 15.

The Basketball Champions League adds to DAZN’s pre-existing deal in Spain with Euroleague Basketball’s club competitions. That deal runs through to 2022-23 and includes live match coverage of top-tier EuroLeague and second-tier EuroCup.

Since launching in the country in February, the streamer has already amassed an impressive portfolio of rights including the English Premier League and MotoGP.

Veronica Diquattro, DAZN’s executive vice president for Southern Europe: “We are very happy to be able to offer basketball fans the Basketball Champions League, a competition with an important participation of Spanish teams. Our aim is to continue to expand the sports catalogue so that fans can easily access as many competitions as possible at an affordable price.”

This deal marks a shift away from the league’s previous broadcast strategy that saw regional Spanish broadcasters acquire the rights to show their local team’s matches.