Wireless technology specialist AirTies has unveiled its line-up of products for the new WiFi 6 standard. 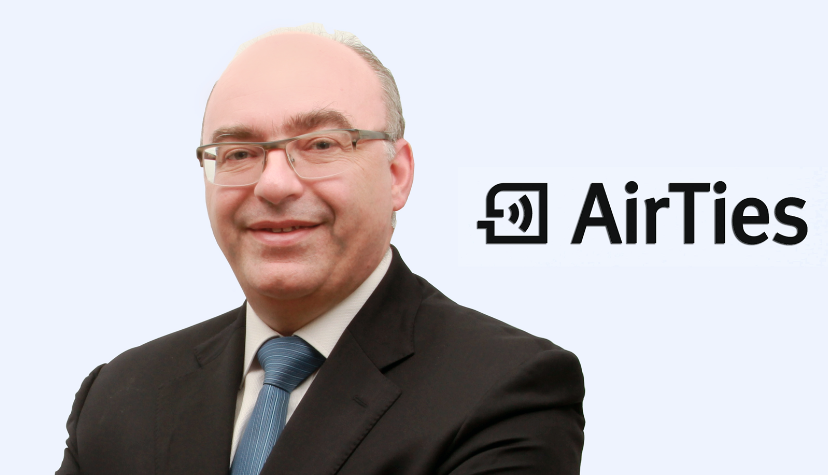 In addition to increased speed and capacity, Wi-Fi 6 products are designed to support the growing density of connected devices within the home, delivering lower latency, enhanced battery life to IOT devices and reduced interference from neighbouring Wi-Fi networks, according to the company.

In addition to the dual band and tri-band extenders, AirTies is introducing a new mesh router, the Air4960R, that it says is designed to support operators that plan to retain their existing cable modems or fibre terminations within the home. Instead of having three separate devices – a modem, router, and Mesh Extender – the Air 4960R enables operators to have two devices, by integrating the router software into the Wi-Fi 6 Mesh Extender, the company said.

“It’s clear that the number of connected devices is increasing at an accelerated rate, and trends such as UHD video, online gaming, and working from home, are all placing more demands on home networks. To address these evolutions, we’re excited to introduce our new Wi-Fi 6 portfolio, powered by AirTies Smart Wi-Fi and supported by AirTies Cloud.”