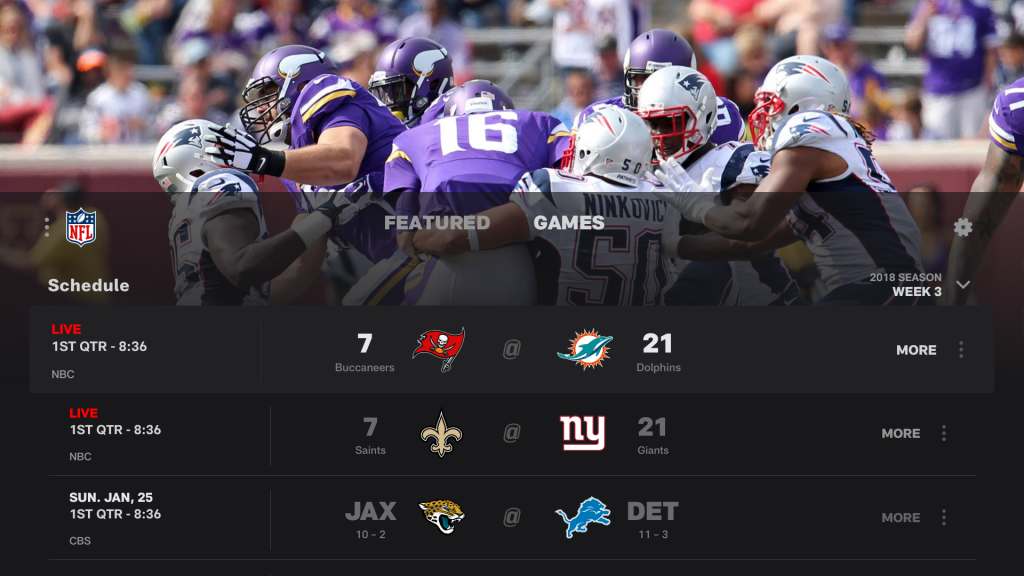 The NFL and OverTier have announced an expansion to their partnership for the latter to operate NFL Game Pass.

Bruin-owned OverTier has held the rights to operate NFL Game Pass, the sports league’s premium subscription OTT service, in Europe since 2017 but this new agreement expands its reach into 181 countries and territories worldwide.

The new arrangement now means that there are only three countries where Game Pass is not served by OverTier. These are the US (which is run by the league itself), Canada where DAZN distributes the service, and China where the rights are held by Tencent.

The premium OTT service will be distributed across 11 platforms including iOS, Android, Apple TV, PlayStation, Xbox, Amazon Fire TV, and smart TVs from Samsung and LG.

Chris Halpin, NFL chief strategy and growth officer, said: “We are excited to expand our partnership with OverTier to bring the NFL directly to fans around the world on their favorite viewing platforms with NFL Game Pass. OverTier has a proven track record of innovation in Europe, and we look forward to unlocking significant potential across other markets.”

OverTier CEO Sam Jones said:  “We are delighted with the progress we’ve made with our NFL partners. Together we have built a detailed understanding of how to cultivate and super serve fans throughout Europe and have turned that into meaningful business gain with great long-term potential. We look forward to applying our unique model to these expanded global markets and with the league develop more fans and opportunities worldwide.”