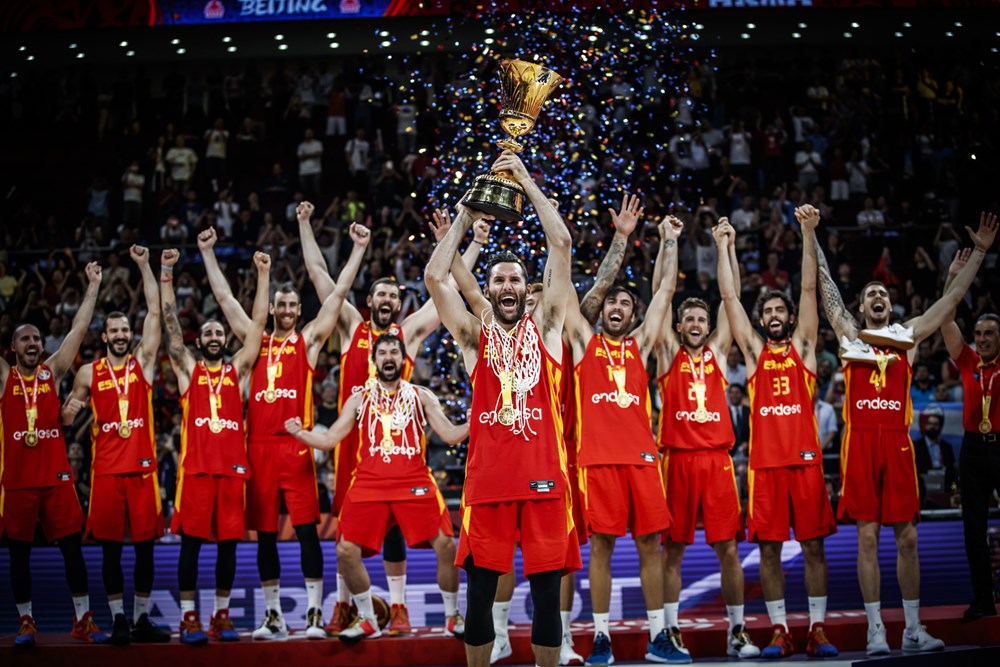 The 2019 Fiba World Cup in Beijing has broken records across linear and digital platforms, the federation has said.

According to the organisation, the basketball world cup had a TV audience reach of 3 billion, with a further 1.5 billion views on social media.

China, the host nation for the competition, drew the largest local viewership with China Central Television (CCTV) recording 68 million and 60 million viewers for the national team’s matches against Poland and Korea respectively.

A total of 160 million people around the world watched Spain defeat Argentina in the final. In Spain, the final drew a market share of 46% with more than 10 million peak viewers. In total, 6.2 million viewers watched the whole match – making it Spain’s most-watched basketball game ever.

Fiba secretary general Andreas Zagklis said: “The Fiba Basketball World Cup 2019 has been the World Cup of a new era and of new records. On the court, players set new standards and off the court we saw our largest ever audience reach on TV and social media.

“These record statistics are more than just numbers, they tell the human story of how globally-loved basketball is. They demonstrate that more fans than ever are watching and engaging in the Fiba Basketball World Cup, which has evolved into a successful major sporting event.”

The federation partnered with over 70 broadcast partners in 190 territories. The tournament’s average TV audience was increased by more than 80% from 2014.