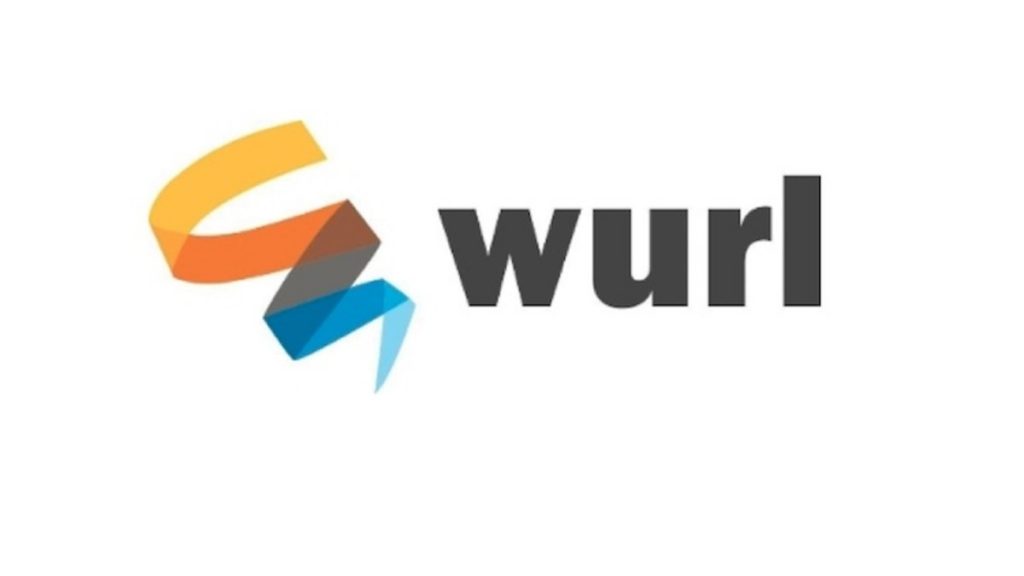 AdPool is a new advertising marketplace enabling video producers to sell their CTV ad inventory to thousands of advertisers, ranging from global brands to local businesses. The service is free for video publishers and CTV platforms that are part of the Wurl Network.

The company claims that this is the world’s largest cross-platform ad service for connected TV.

Premium CTV video publishers can use AdPool to complement their existing advertising sales and reduce unsold inventory or as their primary ad sales channel. Through the service, each ad is individually targeted in real time for each TV viewer, which the company says will earn higher fees for video publishers and greater ad buying efficiency for advertisers.

Andrew Eisbrouch COO and general counsel of Law & Crime Network, a Wurl customer, said: “AdPool was a no-brainer for us. As a Wurl customer, AdPool is free and the Wurl team has made integration effortless.  We started generating incremental ad revenue on the first day we joined AdPool.”

Sean Doherty, CEO and co-founder of Wurl said: “Even during our beta, AdPool has provided enormous benefit for our customers. With billions of CTV ad impressions already being sold on the Wurl Network, AdPool has the scale necessary to attract premium advertisers and increase our customers’ yield from ad-supported streaming.”