French production and distribution outfit and channels operator Mediawan saw a sharp rise in revenues but declining EBITDA in the first half of the year, with its channels business, Mediawan Thematics, posting a slight fall in sales. 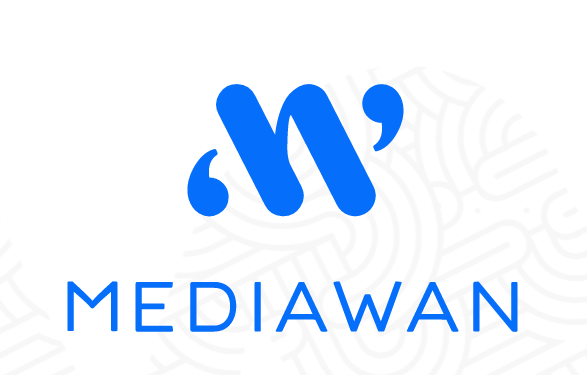 Mediawan Thematics, which includes the AB channels group that Mediawan purchased, saw a slight fall of 1% in H1 2019, recording sales of €54.0 million.

Distribution revenues showed a slight fall, which was mostly offset by a jump of 24% in advertising revenue and what Mediawan described as new opportunities with digital platforms.

Overall, Mediawan posted revenues of €188.7 million for the first half, up 28.6% on a strong showing by its animation unit thanks to the film Playmobil: the Movieand solid growth from its originals business.

Revenues from production were partly offset by a decline in sales from the rights business, which the company said suffered from an outstanding comparison period.

Pierre-Antoine Capton, chairman of Mediawan, said: “The start of the year was marked by the fast acquisition of Palomar, our first international team, the growing number of new development projects, the confirmation of our position as number one producer of drama content in France, the establishment of franchises confirmed with the creation of additional seasons and then the signing of the lease of our head office in the centre of Paris. This major project allows us to bring most of our group’s teams together in order to create an inspiring corporate culture, a breeding ground for creativity and for combining our talents with our businesses.”