Jan Koeppen has been promoted to president of The Walt Disney Company Europe, Middle East and Africa (EMEA). 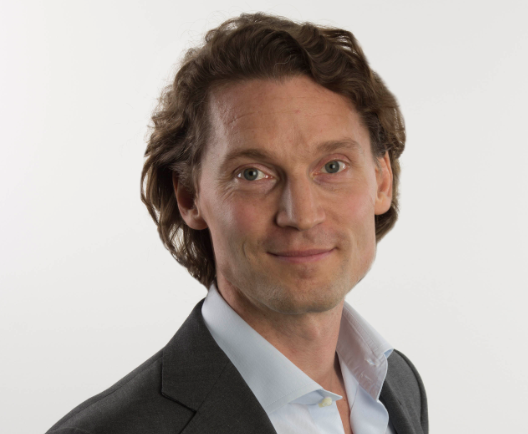 He replaces Rebecca Campbell, who was recently appointed president of Disneyland Resort in the Disney Parks, Experiences and Products division, and takes over the role on 11 November.

For the past six months, Koeppen has worked as president of television and direct-to-consumer, Europe and Africa, responsible for the Disney channels, ESPN, FOX, National Geographic and BabyTV.

In his new role, he will take charge of Disney’s direct-to-consumer, networks, media distribution and motion picture businesses in the region, excluding Disneyland Paris. Disney has offices in 25 countries in the region.

The appointment comes at a crucial time for Disney as it prepares to launch its Disney+ streaming service.

Koeppen will report to Kevin Mayer, chairman of Disney’s direct-to-consumer and international segment. Mayer said: “Jan is an enterprising leader who in the past year has made a positive impact on our EMEA media business. His passion coupled with his keen understanding of the EMEA marketplace will enable him to further advance our growth as we look to start rolling out Disney+ throughout the region in the year ahead.”

Before then, he held a variety of posts with The Boston Consulting Group (BCG), including the role of partner and MD at the firm’s London branch.

Koeppen said: “These are exciting times for entertainment businesses in EMEA and I think that our exceptionally strong teams, brands, IP, technology and creative approach position us better than anyone else to harness the opportunities in front of us.”