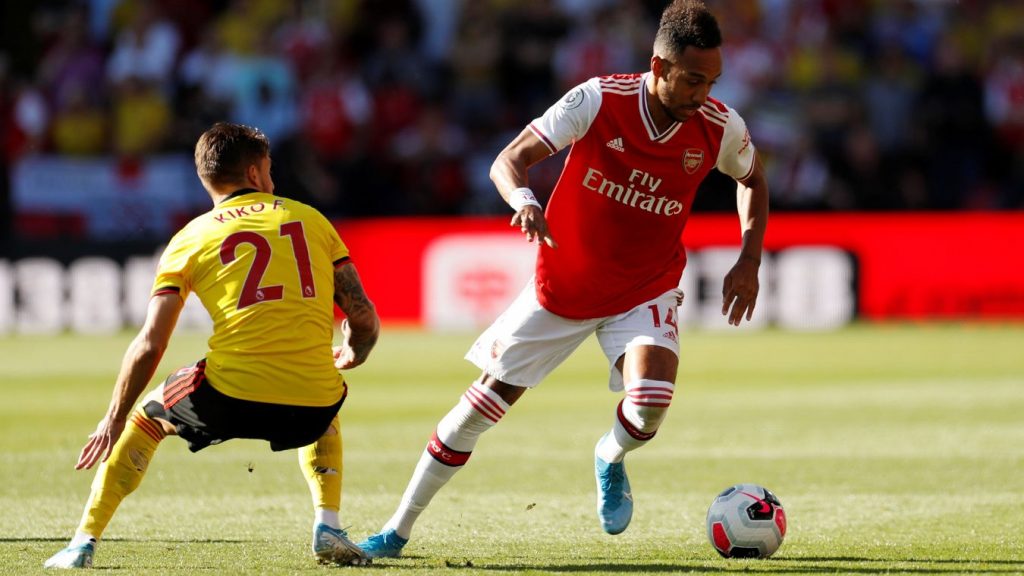 The main draw of the channel is a three-hour programming block for every match day, which includes pre- and post-match coverage across all of the club’s matches.

The most significant form of synchronicity is B/R Live’s exclusive US rights to the Europa league – in which Arsenal are currently taking part.

Therefore, Gunners fans will get an experience tailored to them, with the ability to get build up and reactions from the club’s in-house network, and watch matches all from the same platform.

What is missing from this deal however is something apparent in Liverpool’s contract – live audio commentary during all first team matches and live streaming of reserve team and academy matches.