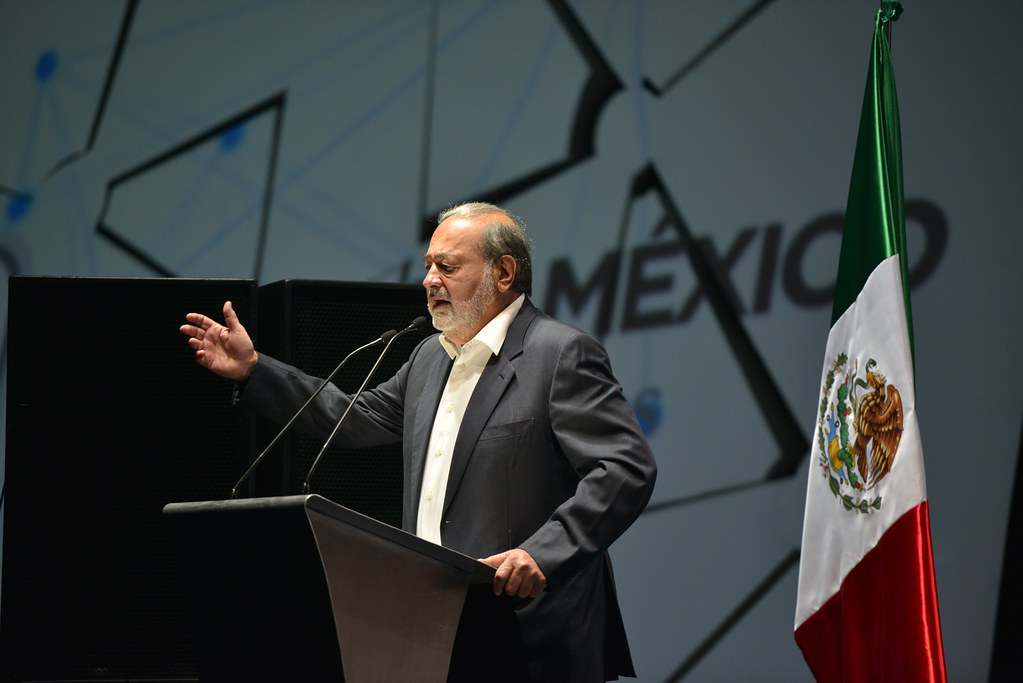 Carlos Slim’s America Movil is confident of acquiring a broadcast licence for Mexico.

While the company offers TV across Latin America, America Movil has been barred providing pay TV in Slim’s native Mexico since state telco Telmex was privatised in the early 90s.

However, as reported by Reuters, the company is growing “increasingly bullish” and that senior executives have expressed optimism in recent months.

According to recordings obtained by the news agency, last week at a Goldman Sachs-hosted event America Movil CFO Carlos Garcia Moreno said: “I think that we will soon hear a final definition from the ministry that will entail not if but when we will be able to begin the service.”

A subsidiary of the company filed a request for a pay TV licence with Mexico’s Federal Telecommunications Institute (IFT) a little under 12 months ago, with the regulator’s commissioners required to vote on a recommendation from staff – though a recommendation has not yet been received.

The company apparently felt emboldened to pursue a licence, following the election of Mexican president Andres Manuel Lopez Obrador. Obrador has a long-standing relationship with Slim, and the two have often collaborated.

America Movil currently only offers phone and internet services, and argues that the penetration of pay TV in Mexico is still low enough to warrant its entry into the space.

It is believed that a TV offer from Telmex (the telco wholly owned by America Movil) could be ready within six months, should a licence be approved.

Critics argue that awarding a licence to America Movil would harm efforts to increase competition, citing the company’s stranglehold of the mobile market. America Movil holds up to two thirds of mobile lines in the country, despite a 2014 telecom reform designed to promote competition.