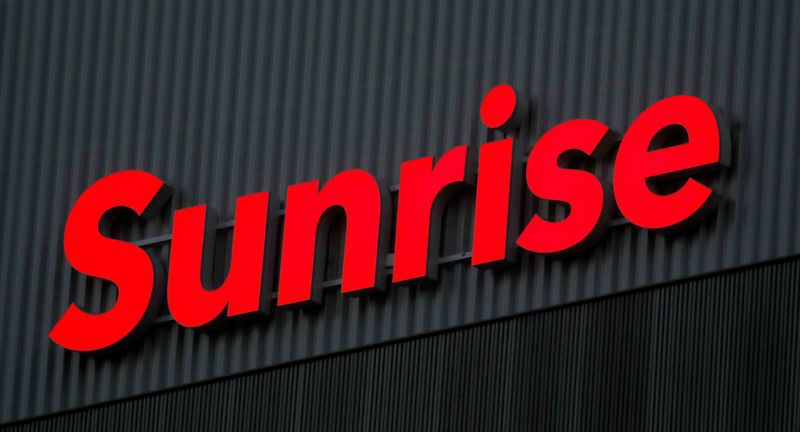 Sunrise’s acquisition of Liberty Global-owned UPC Switzerland has been approved by the Swiss Competition Commission (COMCO).

The approval, announced on Thursday, was granted without any conditions or stipulations.

Sunrise was pleased with the decision, and said that it expects the transaction to open up significant cross-selling opportunities along with creating added value for its shareholders.

Olaf Swantee, CEO of Sunrise said: “We are very happy with WEKO’s decision and are continuing to work hard on the planned integration of UPC Switzerland into the New Sunrise. With WEKO’s approval, we have reached an important milestone on the path towards the New Sunrise. Sunrise’s takeover of UPC Switzerland means that the country will now have a real competitor in its telecommunications market.

“By merging the infrastructures of Sunrise and UPC Switzerland and investing around half a billion francs annually, Switzerland will get high-performance Internet infrastructure including 5G, which has the potential to provide 90% of households with broadband Internet speeds of up to 1 gbps by 2021.

“Both private and business customers will be able to benefit from state-of-the-art communication solutions that provide increased performance at better prices. New Sunrise will thus gain a higher market share and be a strong partner for the Swiss economy.”

Now that there are no more regulatory approvals necessary, it is expected that Sunrise will invite its shareholders to a special general meeting, scheduled for October 23, in order to decide on the required increase in capital. The transaction is expected to close by December.

The deal saw a significant roadblock in August, when Freenet – Sunrise’s largest shareholder – issued a statement that it was “not satisfied” with the deal, and that it would vote against the proposed CHF4.1 billion (€3.78 billion) capital increase.

However, Liberty Global rejected the idea of making any changes to the agreement and said that it was “fully committed to completing the transaction as agreed”.

Sunrise said it had offered to make changes in the capital structure of the acquisition to accommodate Freenet’s desire to reduce the size of the rights issue.