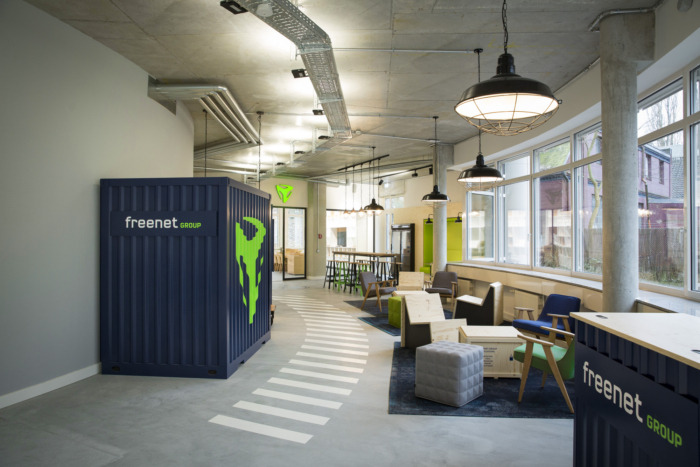 Freenet, which owns a 24.5% stake in Sunrise, issued a statement that said: “Freenet is not satisfied with Sunrise’s acquisition of UPC Switzerland for a purchase price of CHF6.3 billion (€5.8 billion) and decided to vote against the proposed CHF4.1 billion (€3.78 billion) capital increase of Sunrise Communications Group.”

The statement goes on to say that the purchase price should be lowered and that Liberty Global should “become a shareholder of the combined entity and receive a lower portion of the potential synergies”.

Freenet has called for a stock element in the purchase price instead of an all-cash transaction in order to reduce the risk and increase Liberty Global’s participation.

The operator pointed to the fall in Sunrise’s share price since the deal was announced and said that Sunrise should be able to secure better terms due to its strong position in the market.

In response to the Freenet’s objection, Sunrise issued its own statement that read: “Sunrise has taken note of the announcement by Freenet to vote against the rights issue related to the acquisition of UPC Switzerland.

“Sunrise remains convinced that the acquisition of UPC Switzerland creates a stronger and more valuable Sunrise, benefitting from a compelling strategic rationale. In this context, Sunrise has taken note of the Q2’19 results of UPC Switzerland published on August 8, 2019 which are in line with the turnaround plan of Liberty Global and even slightly ahead of expectations.

“Sunrise will provide an update on the acquisition of UPC Switzerland as part of its Q2 2019 results announcement on August 22, 2019.”