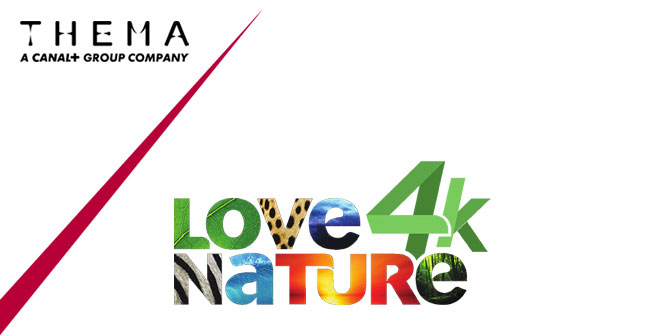 Content available in the language includes shows such as Shark Squad, Africa’s Claws and Jaws, Arctic Secrets, Dogs With Extraordinary Jobs and many others.

Ward Platt, CEO, global networks and kids at Blue Ant Media said: “Providing Love Nature 4K programming in Russian is a significant initiative for this territory and we’re thrilled to bring our Russian audiences the ability to experience Love Nature 4K’s breathtaking programming in their language.”

In Russia and CIS, Love Nature 4K has been distributed by Canal+’s THEMA since 2018. Natalya Kabikova, managing director of THEMA RUS said: “Love Nature is not only the beautiful and spectacular picture of wildlife and nature, but it’s also a cognitive TV channel which tells real stories. We are happy that Russian audience can discover interesting facts about nature enjoying fascinating picture in superb quality”.