Lionsgate promotes Hirsch to president and CEO of Starz 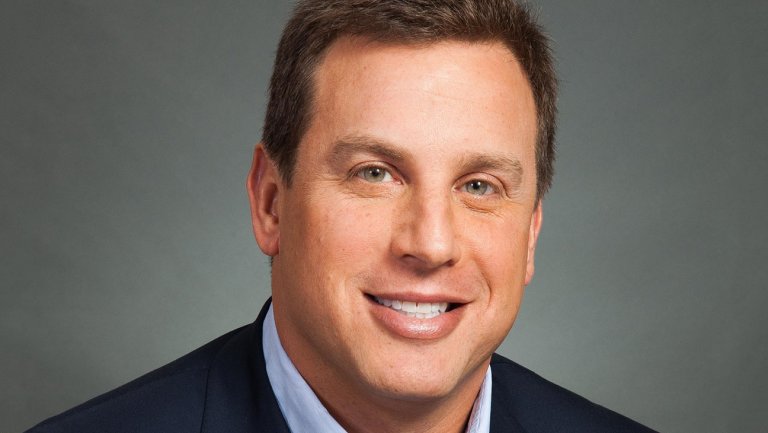 Lionsgate has promoted Jeffrey Hirsch to the president and CEO of Starz, its premium cable and satellite television network and OTT.

As CEO, Hirsch will shape the overall business and programming strategy for Starz and oversee the continued evolution and expansion of the STARZ premium subscription platform around the world, which the company describes as “one of the industry’s most successful domestic OTT businesses”.

Hirsch joined Starz four years ago, was promoted to COO in 2016 and has been running the network for nearly a year.

During his time at the network, Hirsch has overseen a significant increase in subscribers, and launches of Starz on Apple, Hulu, Roku, YouTube TV and other platforms. He also was responsible for the launch of the Starz app and the expansion of Starzplay to nearly 50 countries in Europe, Latin America, the Middle East and North Africa as well as Canada.

The company says that it expects to have between 15-20 million international subscribers by 2025.

Lionsgate CEO Jon Feltheimer said: “Jeff continues to lead Starz’s transformation into one of the world’s premier subscription platforms. He has a clear strategic vision, great understanding of where our business is headed and strong relationships that will all contribute to Starz’s continued strong growth and evolution.”

Hirsch added: “I am excited to have the opportunity to lead Starz into the future alongside Jon and our team. Over the last several years Starz has been on the leading edge of innovation across our industry, transitioning to a digital world with the launch of our App and OTT business and most recently through the expansion of our global footprint.

“As our evolution continues, our remarkable line-up of premium original series and vast library of content will drive both our domestic and international growth as we look to capture new audiences and subscribers around the world.”