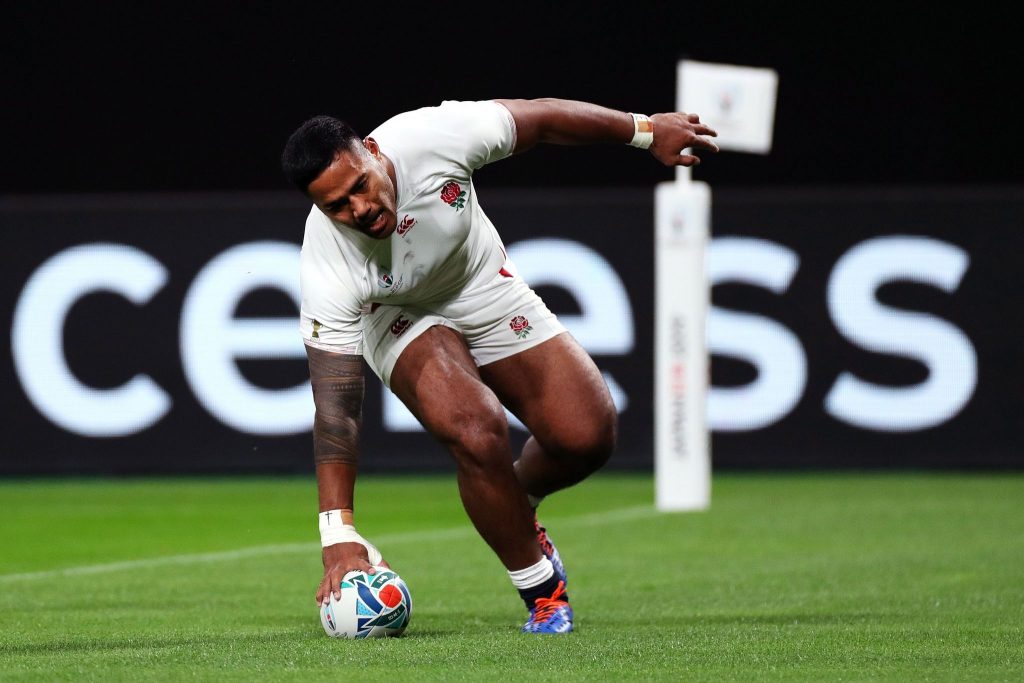 The announcement will see UHD coverage of the entire 2019 Rugby World Cup along with two English Premier League matches per week.

This is added to a 4K offer that already includes Ligue 1, Top 14 rugby and Formula One.

Since August, the French pay TV operator has played host to one UHD Premier League match, but that will be doubled from the end of September.

The announcement comes shortly after the operator announced a deal with Netflix.

From October 15, subscribers to Canal+’s Cine/Series package will have access to the Canal+ premium channel in addition to the Netflix service.

The €15 per month bundle will include the standard Netflix package of two simultaneous screens in HD in addition to the 20 movie and series channels already available in the bundle. The equivalent standalone Netflix package costs €12 per month.

The operator also recently renewed its distribution agreement with OCS.