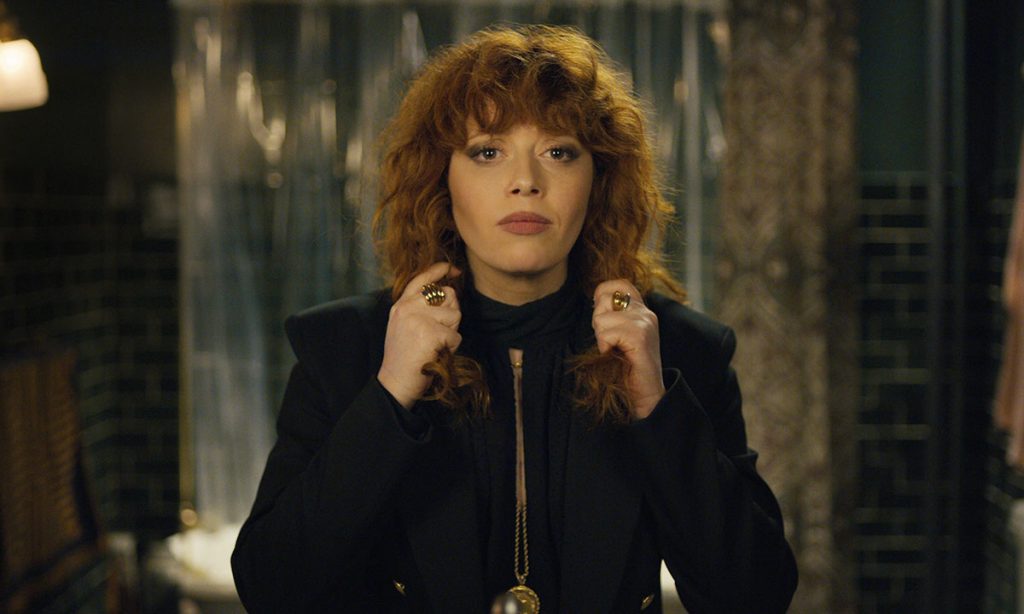 French pay TV operator Canal+ has announced a partnership with Netflix that will see the streaming service included in its bundles.

From October 15, subscribers to Canal+’s Cine/Series package will have access to the Canal+ premium channel in addition to the Netflix service.

The €15 per month bundle will include the standard Netflix package of two simultaneous screens in HD in addition to the 20 movie and series channels already available in the bundle. The equivalent standalone Netflix package costs €12 per month.

Existing Netflix subscribers will be able to migrate their membership to sit within their Canal+ contract, meaning that users will not lose their personalised lists and recommendations.

This deal will initially cover France, but the operator says that it is intended to be expanded to over regions starting with Poland.

The long-awaited deal was rumoured to be nearing its completion towards the end of August. It is believed that the deal will help Netflix strengthen its position in the country ahead of the imminent launch of US streamers Disney+ and Apple TV+ over the coming months.

Maxime Saada, CEO of CANAL+ Group, commented: “We are very pleased to partner with Netflix to offer our subscribers the richest movies and series bundle on the market. Netflix is the global reference in the industry with world-acclaimed shows. This offer complements our all-round offer of first-run movies, major live sports events, world-class series, including our Créations Originales. It also helps us further consolidate our position as a key aggregator of content and services.”

Reed Hastings, founder and CEO, Netflix declared: “We’re excited to work with CANAL+, one of Europe’s leading media companies. We both share a love of entertainment and this partnership will make it easy for CANAL+ customers to get the complete Netflix experience – and with only one bill. Great stories can come from anywhere and be loved everywhere – and we’re committed to helping more people access a diverse range of content from creators all around the world both on Netflix and through our partnership with CANAL+.”