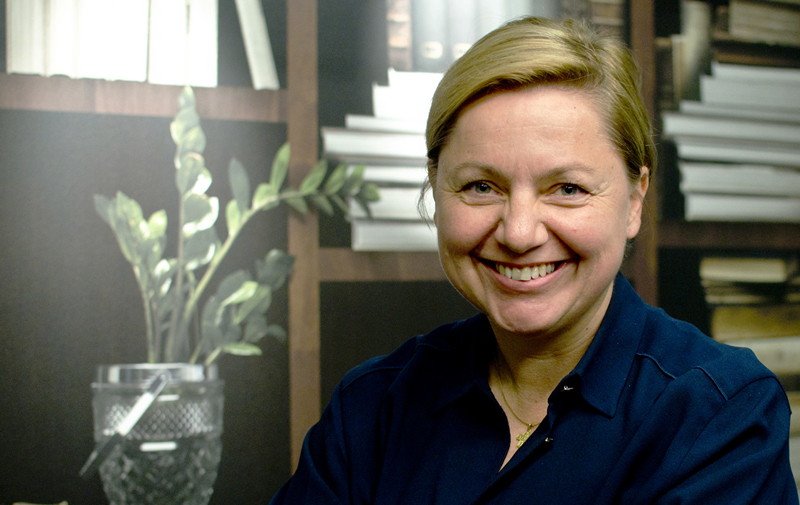 TV4 and C More content director Åsa Sjöberg criticised the failure of the government to provide any financial incentives for local production, making it one of the few EU countries to fail to provide support for local content creation.

Sjöberg’s intervention follows finance minister Magdalena Andersson’s presentation of the autumn budget to the Riksdag, the Swedish parliament yesterday. Production incentives such as tax rebates, which have previously been promised for this year, failed to find their way to the budget.

“It is regrettable that the government, with the minister of culture at the forefront, always promises this without anything happening,” said Sjöberg.

Sjöberg said the absence of tax incentives, together with raised VAT rates, raised the question of “whether [the government] really understands the value of Swedish film and drama”.

“It is important for small language areas that we can produce broad and valued culture in our own languages. It’s about being able to build up expertise and experience that benefits the entire industry, but also about being able to make authentic stories about our time,” she said.

Describing incentives as “a hygiene factor” that would enable Swedish film and series to compete on equal terms with the output of other countries, Sjöberg said that Swedish producers were currently forced to film scenes supposedly set in their home country abroad, with an impact on jobs and expertise.