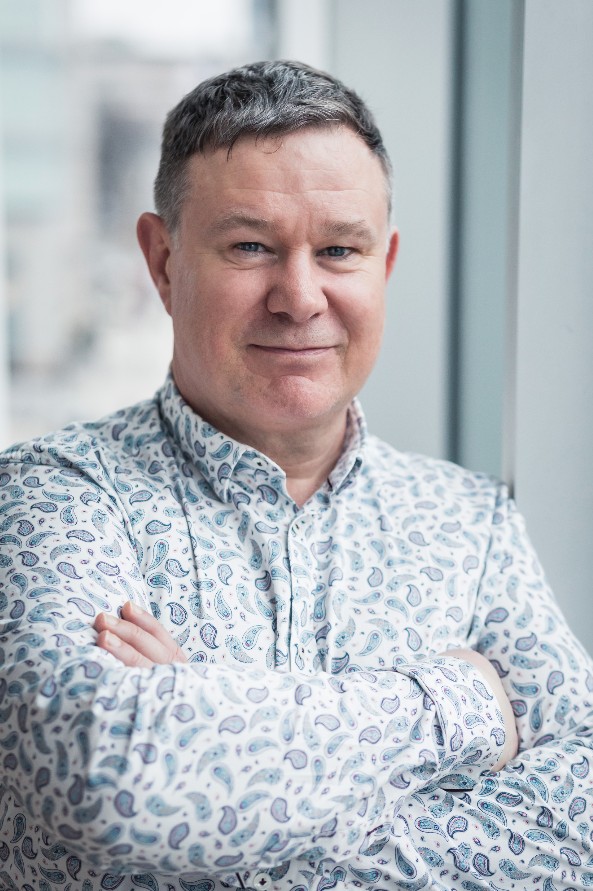 It showcased key elements of the spec as a DVB-I Service List, DVB-DASH streaming with a recently released low latency mode, and Multicast Adaptive Bit Rate support for network optimisation.

The DVB sees the ability to deliver a unique service list combining broadcast and internet delivered services as a key goal. The DVB-I service list allows broadcasters to deliver multiple versions of services over different means that are then grouped together as the same service on the EPG.

The specifications have been “a work in progress”, according to the organisation, which plans to produce specs for service discovery in November, along with programme information.

The DVB used IBC to highlight low-latency mode for DVB-DASH, something that was approved in February but will be updated in November.

DVB-I is intended simplify the delivery of OTT services to something akin to DVB-enabled broadcast, according to DVB steering board chairman Peter MacAvock.

Unlike HbbTV, the European standards-based environment for hybrid broadcast and broadband services, DVB-I sees IP as the principal transmission mechanism rather than broadcast, potentially laying the groundwork for the ultimate transition of broadcast services to broadband as the use of scarce spectrum for broadcast becomes harder to maintain in the face of competition from 5G and next-generation mobile applications.

Asked about the relationship between DVB-I and HbbTV at IBC, MacAvock said that the DVB was not trying to bring VOD libraries into the realm of DVB-I yet, though this could happen in the future.

He said the first HbbTV Operator Applications with a DVB-I media layer will be available soon.