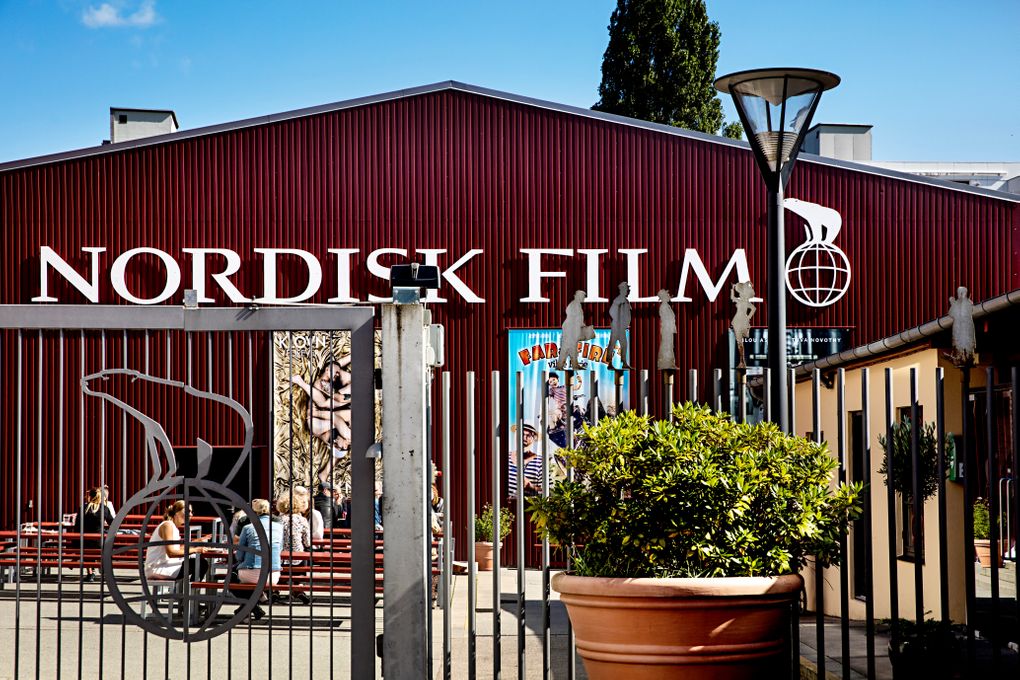 In addition to Danish movies, the deal, which will come into effect next year, also gives YouSee customers wider access to international features films includes Bios, Knives Out, Chaos Walkingand 1917.

“Both in the cinema and at home in the living room, Danes can watch major Danish films, and this year a movie like Ternet Ninja has set all records. With over a million Danish households as customers, we know that Danish content is important for Danes. Therefore, we would like to invest in Danish film, which is undergoing fantastic development right now. The new agreement with Nordisk Film allows our customers – like the first – to stream a number of major Danish premiere films, while also benefiting from the television premiere of future Danish films on Xee,” said Christian Morgan, YouSee media director.

“This is a strong agreement and a solid partnership with YouSee, that we are now entering into. YouSee reaches out to Denmark with its TV and streaming services, and the agreement means that important revenues are secured for Danish film and the many creative film makers and producers who are struggling to provide Danes with the biggest and most moving stories, ” said Kenneth Wiberg , director of Nordisk Film Distribution.

The Egmont Group-owned Nordisk Film service was to offer a mix of Danish feature films combined with films from across the Nordic region and major international blockbusters.