BBC director-general Tony Hall believes an imminent “second wave of disruption” caused by streamers from companies such as Disney and Apple will provide the UK public broadcaster with an opportunity to attract more viewers. 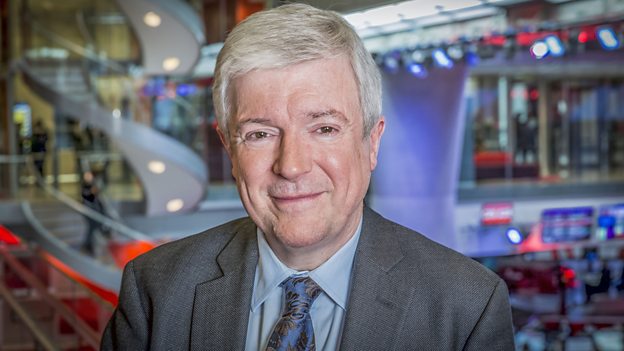 Hall has been a frequent commentator on the growing dominance of Netflix within the UK industry. But he will use his speech at the Royal Television Society convention in Cambridge on Thursday to outline how the industry is poised for more turbulence, providing a chance for the BBC to capitalise.

“Our industry is about to enter a second wave of disruption,” Hall will say. “The first was about the rise of Netflix, Amazon and Spotify: market shapers that fundamentally changed audience behaviour, often at the cost of huge losses or massive cross-subsidy.

“The second wave will see a range of new entrants entering an already crowded market. We saw it last week as Apple announced their new subscription service. Disney, Hulu and others are to follow. This is, of course, great for audiences. Possibly.”

The result, suggests Hall, will be that the number of shows on offer from Amazon and Netflix are “likely to shrink” as IP owners retain programming for their own services.

“In this market, services that are distinctive and different will stand out. And two vital things make us different. Firstly, we have a unique mission and purpose, all audiences – young and old – believe in it.

“Purpose and values matter today more than ever, as people pick and choose services for ethical reasons as much as economic ones. Secondly, no one offers the range of content, in so many genres, on so many platforms, as the BBC.

“We’re not Netflix, we’re not Spotify. We’re not Apple News. We’re so much more than all of them put together.”

Hall will also outline recent growth for iPlayer, which has been buoyed by shows such as the second season of Killing Eve and Peaky Blinders, which has become a vital tool for the BBC to secure younger viewers, who have increasingly turned towards services such as Netflix and YouTube for content.

“In the space of a year iPlayer’s reach to young audiences is up by a third,” he will say. “There is really promising growth right across the piece. And that’s before we roll out our full plans for extended availability and exclusive content.”