The TV could emerge as the device at the centre of the smart home, according to  Shalini Govil-Pai, senior director, Android TV. 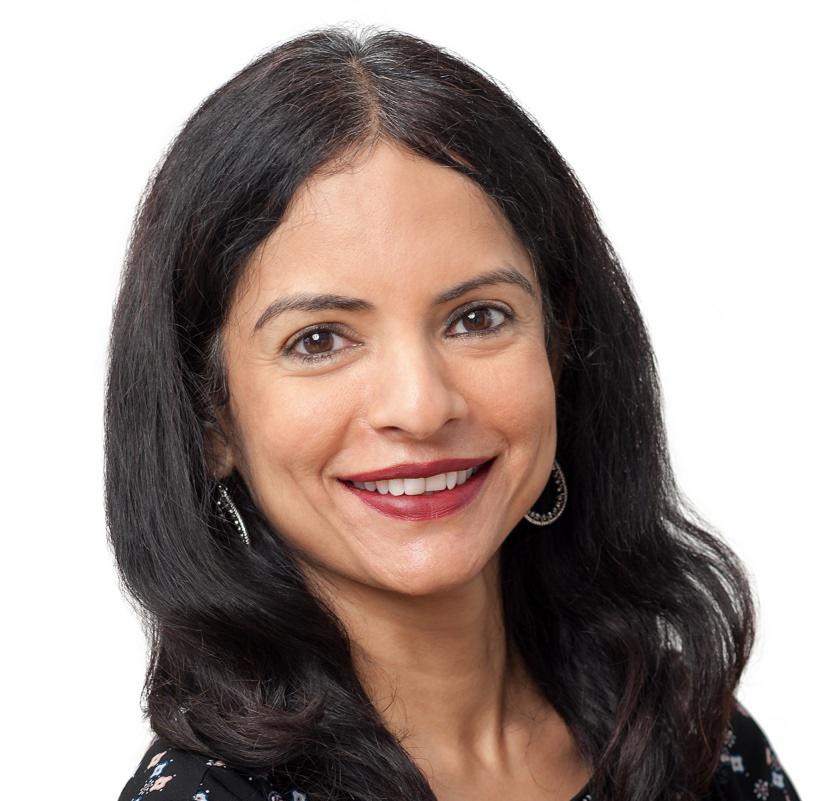 Speaking at IBC yesterday Govil-Pai said that people want to “entertained and educated” on TV, but the TV device can also be used as a way to control smart home devices and play a central role in smart home services.

Voice is becoming “ubiquitous” as a way to navigate content, she said.

Govil-Pai said natural language processing will ultimately enable “even more usage” of voice to control the TV. She said this technology could have a strong appeal for “the older demographic”, enabling them to bypass more complex navigational tools.

Speaking two years after Android TV Operator Tier was launched at IBC, she said that this allows operators “to own the user experience” and has been 140-plus operator partners in more than 40 countries.

She said Android TV Operator Tier had been “phenomenally successful”.