Synamedia: ‘need for aggregation’ will define future of pay TV

Pay TV operators have a future despite the growth in streaming services because there is a growing need for someone to aggregate OTT content and present it in a searchable and convenient way to subscribers, according to Synamedia CEO Yves Padrines. 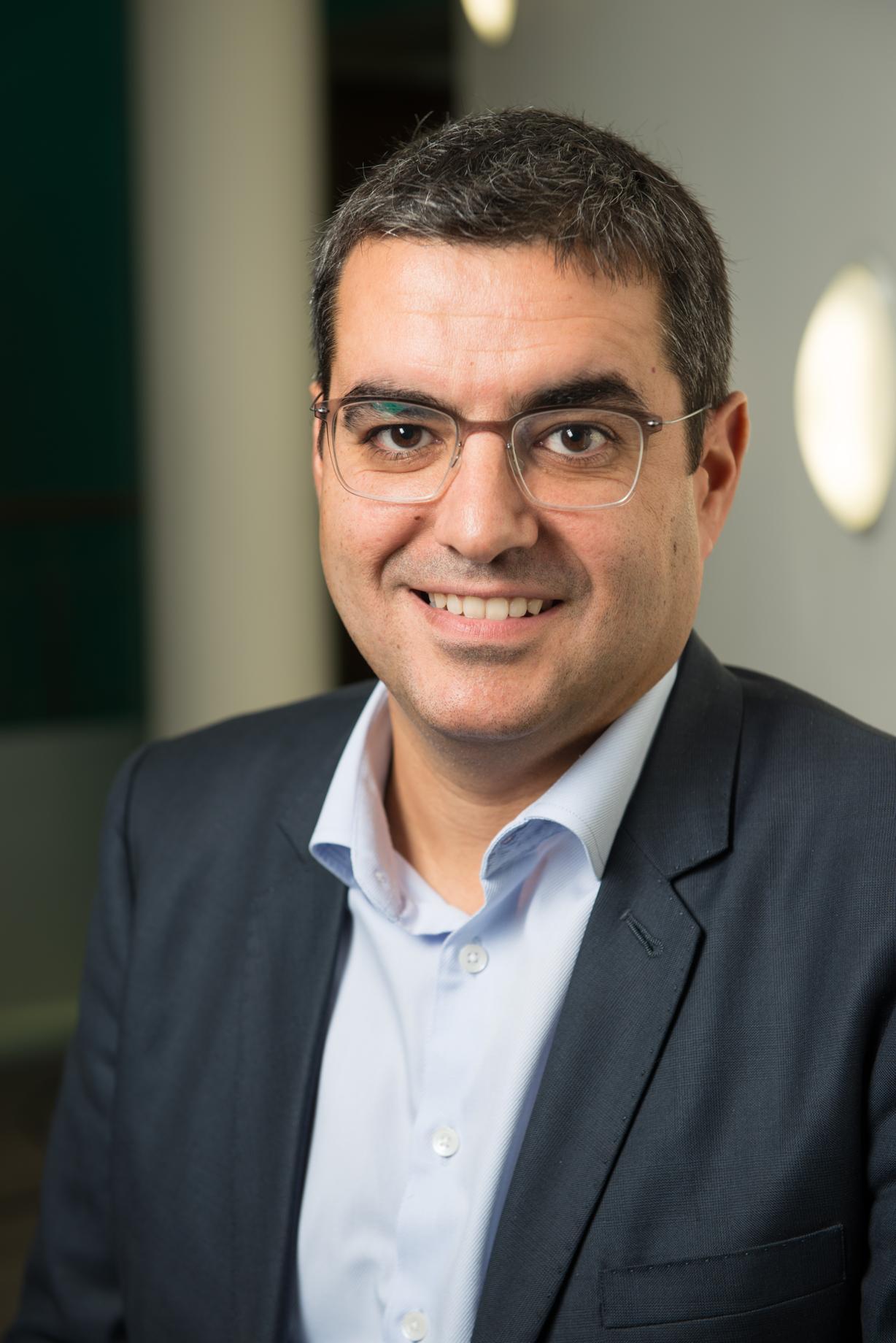 “A lot of people are questioning the future of pay TV. We see there is more choice also in the means of how people access content,” said Padrines, speaking at Synamedia’s press event at IBC yesterday,

Padrines said that consumers ultimately are not “going to self-provision” all of the content now available to them from multiple disparate sources.

A unified view and unified search is still desirable, while aggregating multiple OTT services will be too expensive for most consumers, he said.

“There is a need for a new bundle,” he said, and the traditional pay TV and cable providers are best-positioned to provide this. “This is the new pay TV,” he said.

Padrines said that Synamedia was engaged in helping customers transition to the world of IP, essential to enable the new services that consumers want, and to secure their revenue at a time when streaming piracy is rampant.

He said the company would help its customers transition to the world of IP, with a unified video pipeline and unified headend.

The other key priority is to help operators secure their revenue, and the company is investing a lot in this, “not only to protect the service but also the content itself, and we work closely with the content owners and rights holders”, he said. This includes the problem of credential sharing

The company’s third priority is to help companies generate new revenue streams through the “new oil” of data, said Padrines.

Linear and on-demand targeted advertising has been developed with AdSmart for Sky and Synamedia is now investing in new areas of how to monetise “the new oil” of data.

Also speaking at the Synamedia event, Jean-Marc Racine, chief product officer, said targeted advertising is now being brought to the company’s Infinite platform across both OTT and broadcast channels.

Racine said that “device reach” is a key goal for operators and Synamedia was helping this with support for its own Evo platform, as well as for Android TV and RDK.

Racine said that Synamedia was able to demonstrate equivalent latency across OTT and broadcast, while its Smart Rate Control technology can change the bit rate for video depending on the type of content being viewed.