India to hit 500m OTT subs in next five years 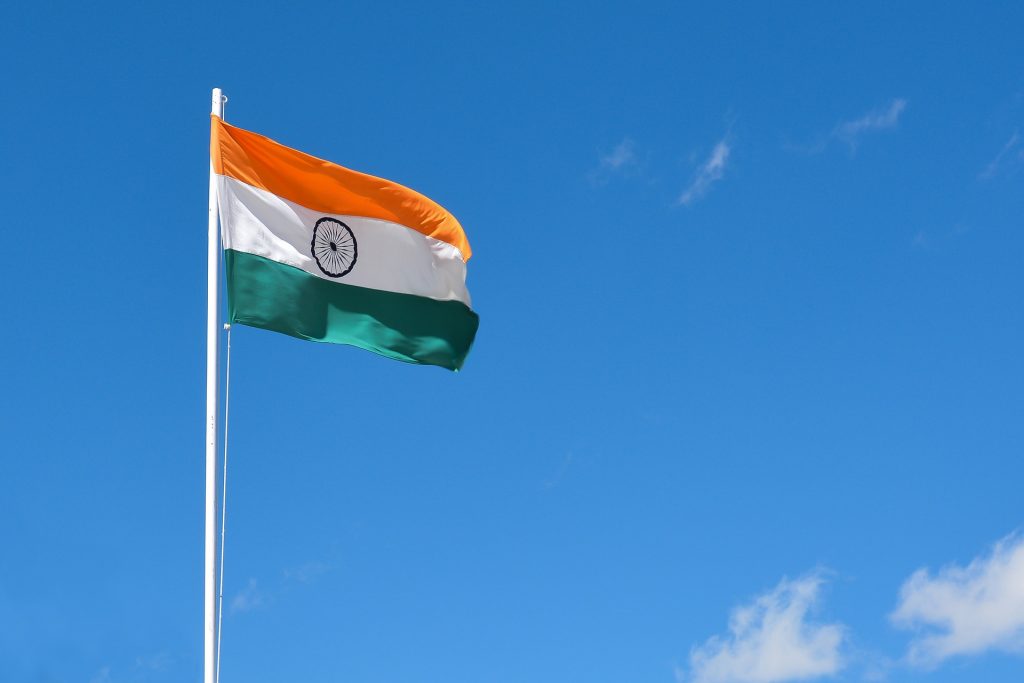 India is set to become the second-largest OTT market in the world over the next five years.

A new study from Indian OTT platform Eros Now and KPMG in India projects that the country will have more than 500 million online video subscribers by 2023. This would make it second only to China in terms of subscriber numbers.

The study also found that 87% of users in India consume their content on mobile phones and spend an average time of about 70 minutes per day on OTT platforms.

Rishika Lulla Singh, CEO of Eros Digital, said: “India is one of the fastest growing entertainment and media markets globally and is expected to keep that momentum. As data and digital infrastructure has become exceedingly accessible even in small cities of India, the market for OTT has widened enormously. At Eros Now, we strive to constantly engage the existing consumers and expand our reach by offering new and innovative services.”

Girish Menon, partner and head of media and entertainment, KPMG in India added: “The online video consumer in India has evolved in a significant way in the last couple of years. With consumption now going mass and viewers spending close to 8.5 hours a week on online video, we see a homogenous pattern of consumption emerging cutting across age groups, income levels and professions.

“Our report also touches upon the future of this consumption evolution, and how online video could potentially disrupt traditional distribution in the coming years. This represents a large opportunity for platforms to tap into the ever-expanding universe of digitally connected Indians.”