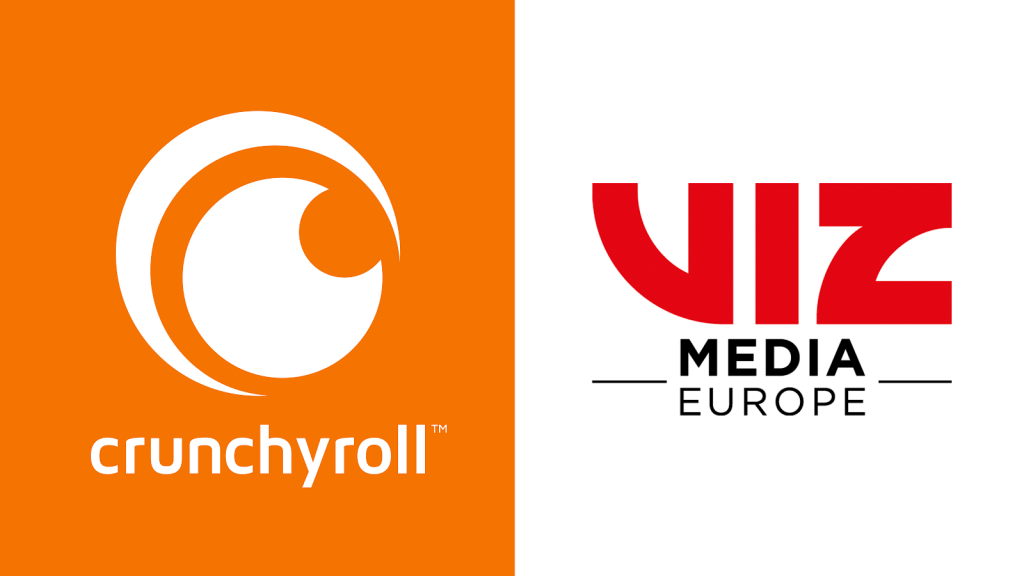 Anime OTT platform Crunchyroll has signed a deal with Viz Media Europe Group to bring its global platform together with Viz’s network of partners, distributors, and licensees.

The company hopes that this partnership will bring its global audience of more than 50 million registered users together with Viz Media Europe Group’s expertise in anime and manga regional distribution.

“We look forward to learning from and collaborating with our new colleagues in Paris, Lausanne and Berlin, so we can continuously create the most engaging experiences for anime and manga communities around the world.”

Kazuyoshi Takeuchi, CEO of VIZ Media Europe Group added: “We have built a large network in EMEA and beyond, expanding our manga and licensing expertise through multiple skills in various business lines: TV, DVD, digital and merchandising.

“Over the last decade, our team has shown a deep understanding of Japanese pop culture and adaptation within local markets, and I believe this relationship will strengthen our position and future growth, adapting to changes in the dynamic Japanese animation industry and global business climate.”

Tony Goncalves, CEO of Otter Media concluded: “Crunchyroll has helped enable anime to become a mainstay in popular culture, and we are committed to this growing category. This transaction between Crunchyroll and VIZ Media will combine one of the major anime brands ex-Asia with a well-known and beloved manga and anime distributor. Together, we aim to create connections for passionate anime fans across Europe and beyond.”