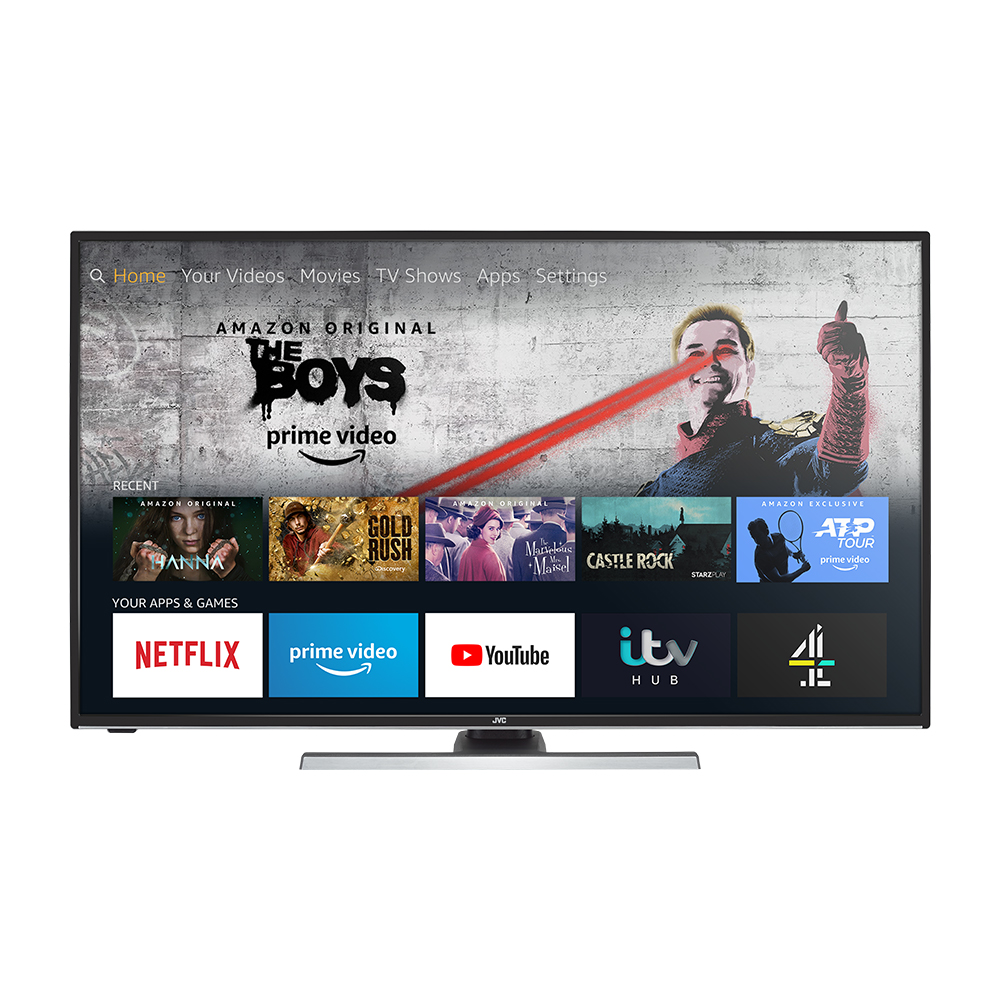 Amazon is to bring over 15 new Fire TV Edition devices to the North American and European markets, is to take its new Fire TV Cube to the UK, Germany and Japan.

Amazon is also bringing Fire TV Stick, Fire TV Stick 4K, and the Alexa Voice Remote with device control to customers in France, Italy, and Spain. Customers in these countries will now be able to use Alexa to navigate and control their content from Netflix, Prime Video, and other local apps, using the Alexa Voice Remote or by pairing any Echo device with their Fire TV for far-field voice control.

Fire TV Edition smart TVs bring together live broadcast TV channels streaming content in one location. Users can connect a HD antenna and use Alexa to search for and watch live TV, or choose from a catalogue of content from Netflix, YouTube, Prime Video, and other providers.

Local content apps on Amazon Fire smart TVs include ITV Hub, All 4, and My5 in the UK, and ARD, ZDF, TV Now, ProSieben, DAZN, and waipu.tv in Germany.

Users can pair any Fire TV Edition product without far-field voice control with any Echo device for hands-free control.

Previously available in the US, Amazon is bringing Fire TV Edition smart TVs to the UK, Germany and Austria in collaborations with Dixons Carphone, MediaMarktSaturn, and Grundig.

Amazon has also signed a deal with Imtron, part of the MediaMarktSaturn Retail Group managing the private label products of consumer electronics retailers MediaMarkt and Saturn, to launch a lineup of Fire TV Edition smart TVs, initially under the ok label, in Germany and Austria next year.

Amazon is working with TV manufacturers including Skyworth, Arcelik, TPV, Compal, and othersas part of its international expansion.

Amazon is also introducing a new category of products, Fire TV Edition soundbars. The first – the Nebula Soundbar – will be produced in partnership with Anker Innovations. The product is launching in the US, Canada, the UKand Germany.

Amazon is also launching a new Fire TV Cube. The second generation of its hands-free, Alexa-enabled Fire TV experiencewill be available in Canada, the UK, Germany and Japan for the first time. The Cube was previously sold in the US.

“The breadth of announcements is impressive.These latest moves underline the huge potential for Amazon to grow its presence in Europe,” said Paolo Pescatore, tech, media and telco analyst at PP Foresight.

“It is well positioned in the UK and its diverse approach acts a benchmark for other countries to follow suit. Amazon now offers a range of own branded devices, Prime video is available via numerous telcos/pay TV providers and now on the high street with Dixons as a key retail partner. Amazon now boasts a strong device line up for TV and potential other services. Games represents a key avenue for all providers which was noticeably absent. Furthermore, Amazon needs to work more closely with free to air broadcasters in Europe to help turnaround their fortunes.”