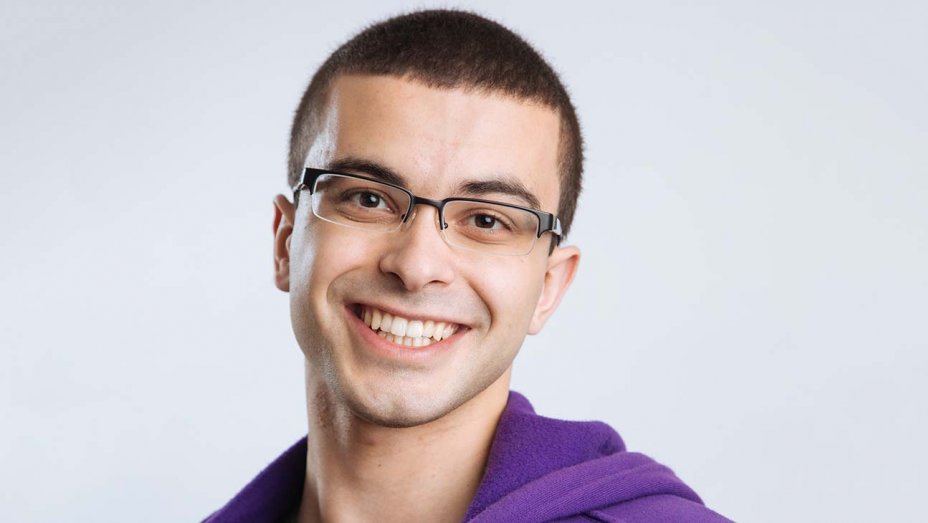 The Fortnite player, who has signed an exclusive deal to stream on Twitch twice every day, told The Hollywood Reporter that the move marks his attempts to tap into a new audience.

The 24-year-old Amyoony has amassed a following of more than 4.6 million followers on YouTube, and nets between 15-20 million views per month on the site. He will continue to upload videos to YouTube, but will livestream exclusively on Twitch.

“I’ve grown and raised a really great community that always has my back,” Aymoony said. “I’m really big on communicating with my audience. With livestreaming on Twitch, there’s a lot less of a delay because of low latency. That’s huge for me.”

The financial terms of Amyoony’s deal with Twitch have not been disclosed.

The announcement of the signing will serve as boost to Twitch, which earlier this month saw its top streamer – Tyler “Ninja” Blevins – sign an exclusive deal with Microsoft’s Mixer. In less than a month, Ninja has already become the top streamer on the site, just over 2.1 million followers – over double that of previous chart-topper TheGrefg.

Ninja ended the month with another milestone, signing a deal with Adidas to become the first pro gamer to partner with the activewear brand.

Announcing the partnership in a video on Twitter, Ninja said: “Partnering with Adidas is a chance to join a family that celebrates fellow creators at the top of their game. Those that choose to persevere through doubt, fear, and uncertainty to chase their dreams. To all the creators that have come before, and to all those that will follow: It’s time to clock in.”