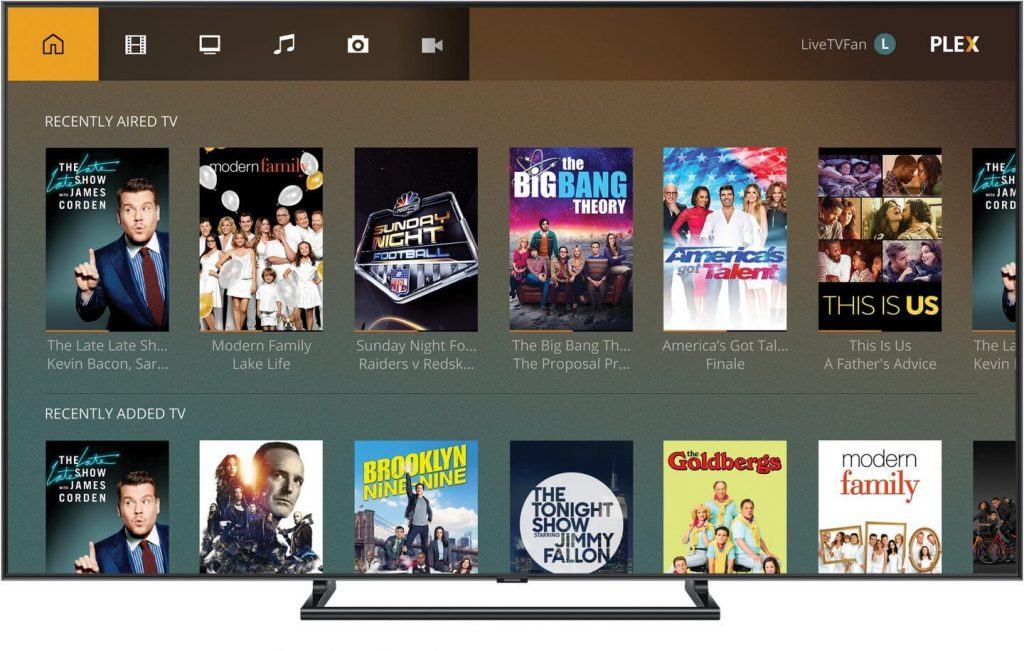 Media library platform Plex has signed a deal with Warner Bros. to add an on-demand library of ad-supported movies and TV series.

While it does have some web content, such as music streamer Tidal and some live TV options, Plex has primarily established its reputation as a ‘Netflix for your media library’, allowing users to set up a streaming server for their own media files.

The deal covers the US and will roll out later this year. Currently there is no programming line-up, so it is unclear whether users will be treated to the latest releases or whether content will be more from Warner’s back catalogue.

Despite uncertainty over content, Plex has clarified that the Warner Bros. films and shows will be available to all users, not just subscribers to its premium Plex Pass.

It was reported earlier this year that Plex was in discussions with a variety of content rights holders in order to take on the Roku Channel and Amazon Prime Video Channels. The deal with Warner Bros. is likely to be the first of many such announcements.

From a business perspective, it is likely that the AT&T-owned Warner views this deal as a way of providing Plex users with a taster of its HBO Max OTT platform, expected to launch in beta in late 2019.

Plex has built something of a reputation for enabling and even facilitating piracy in recent years. The Verge recently wrote that “Plex makes piracy just another streaming service,” arguing that the software makes it easy to create an organised library of pirated content, completed with thumbnails and descriptions, and share that library. There are even exclusive internet communities and forums where users share their servers with one another to create a robust library of everything from the latest Netflix originals to cult series from 30 years ago.

The software even has several user-made plugins that build torrenting services in to the core Plex platform.