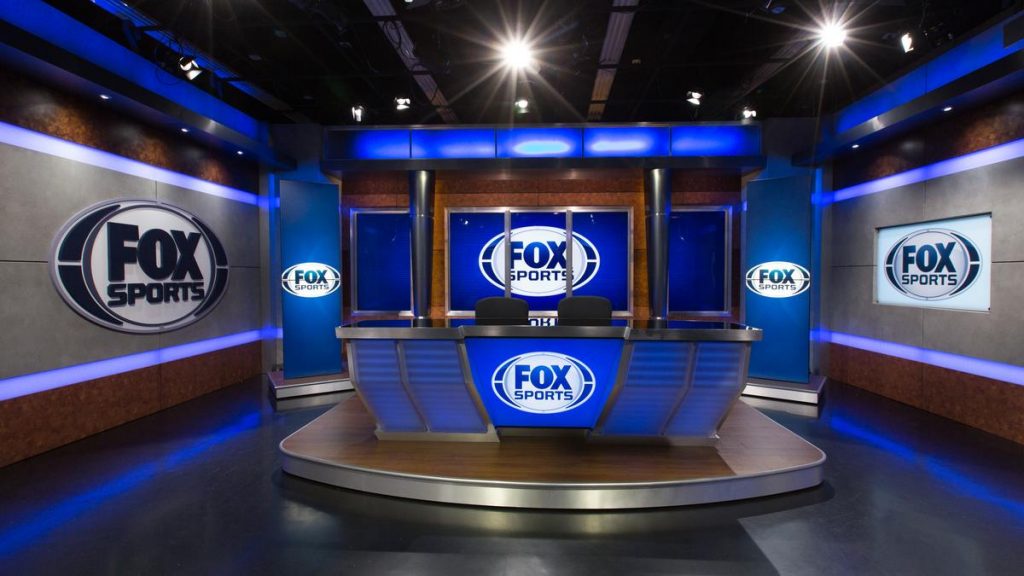 US broadcast group Sinclair has confirmed the US$10.6 billion capture of 21 regional sports networks (RSNs) and Fox College Sports.

The deal, first announced in May, was a part of Disney’s obligation to divest 22 Fox-owned RSNs in order to end the US Department of Justice Antitrust Division’s investigation into its acquisition of 21st Century Fox.

In total, the deal has an aggregate purchase price of US$9.6 billion after adjustment for minority interests.

This portfolio represents the largest collection of RSNs in the market, with exclusive local rights to 42 professional teams. The deal does not include the YES Network, which  was sold back to the New York Yankees by Disney in March for US$3.5 billion.

Chris Ripley, president & CEO of Sinclair, commented, “We are very excited about the transformational aspects the RSN acquisition will have on Sinclair and are eager to bring those opportunities to life. We welcome Jeff Krolik, President of the RSNs, and the rest of the RSN management team and staff to the Sinclair family. We have an exciting future ahead of us.”

Disney initially put up the RSNs for auction in 2018 when the acquisition of 21st Century Fox was first announced.