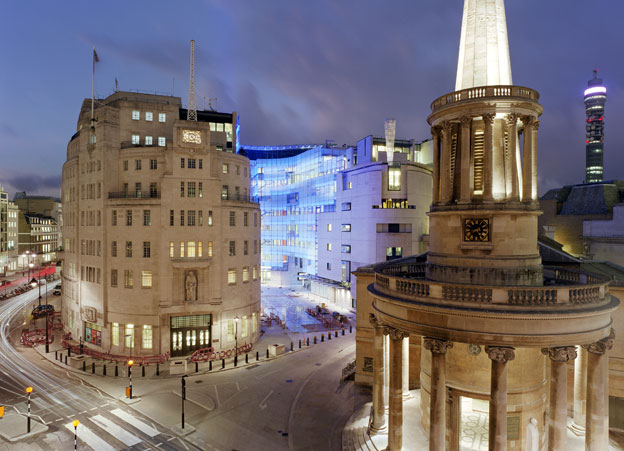 The BBC is developing a voice assistant to rival Amazon’s Alexa, the broadcaster has revealed.

The public service voice assistant – which is being developed with the working title ‘Beeb’ – has been created by an in-house team. It will launch next year and will understand British regional accents – a common problem for voice assistants.

The voice assistant is being built by the team responsible for existing BBC voice experiences including CBeebies bedtime stories and interactive games to technically work on any voice-activated device, including smart-speakers, mobiles and TVs, according to the BBC.

According to the pubcaster, while one in five UK adults say they have a smart speaker, as well as voice assistants on personal devices, many are concerned about how their data is used. The BBC’s aim in developing its own variant is aimed at allowing wider access to the technology from a trusted source.

The BBC said that developing an assistant of its own would also give it the freedom to experiment with new features and experiences without having to seek another technology company’s permission, and allow it to be more ambitious in delivering content and features that listeners can enjoy.

A BBC spokesperson said: “Around one in five adults have a smart speaker in their home – and millions more have voice-activated devices in their pockets – so there is growing demand from people to access programmes and services with their voice. But people are concerned about how these devices use their data. Much like we did with BBC iPlayer, we want to make sure everyone can benefit from this new technology, and bring people exciting new content, programmes and services – in a trusted, easy-to-use way.  This marks another step in ensuring public service values can be protected in a voice-enabled future.”