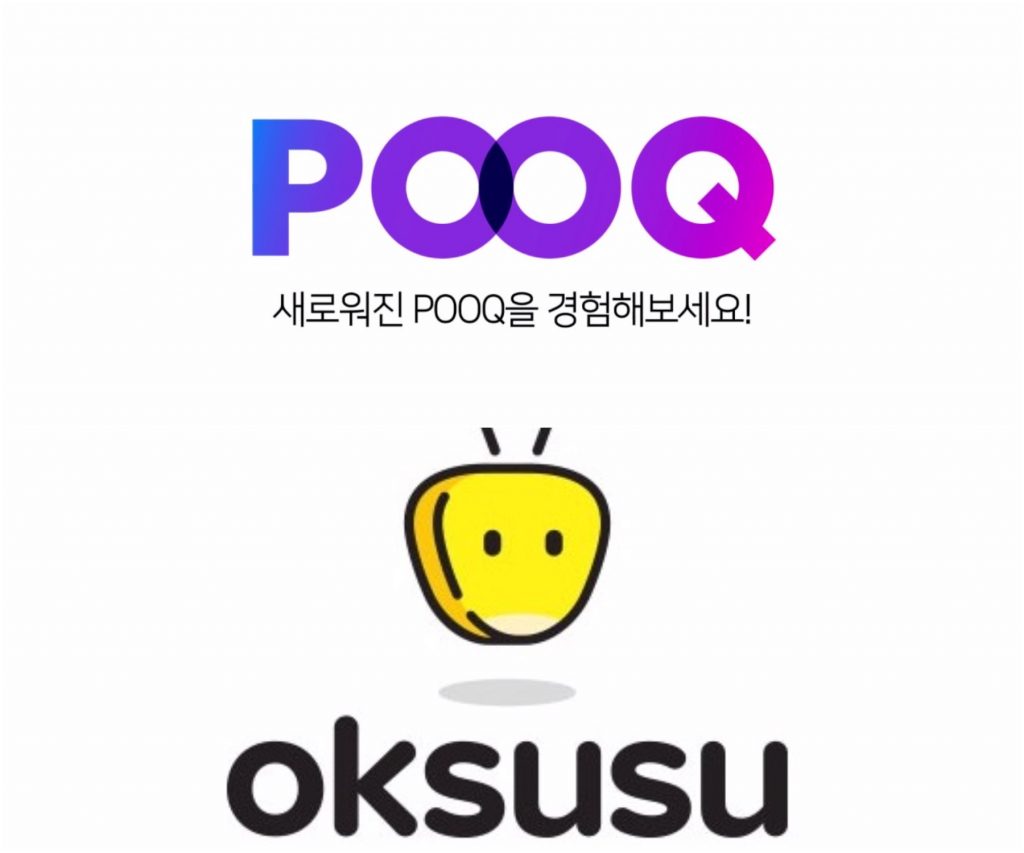 South Korean regulators have approved the merger between OTT platform Pooq and Oksusu to clear the way for the launch of Wavve.

Wavve was initially proposed in January as a joint venture between broadcasters KBS, MBC and SBS along with telco SK Telecom as a means to protect against the growing influence of foreign OTT competitors.

SK Telecom will be the largest shareholder of the platform with 30%, while the three broadcasters will own 23.3% of Wavve each.

The Korean FTC approved the deal, but only with the condition that the three broadcasters will not be allowed to terminate or change their existing contracts with other OTT platforms without good reason. It also said that the broadcasters must negotiate with other OTT platforms in good faith – a decree that should see any Netflix/WarnerMedia Friends-type deals avoided.

Netflix is still a relative newcomer to the country, with its native subscribers estimated to be between 1.84 and 2.4 million.

However, with Netflix heavily investing in South Korean content, such as Designated Survivor: 60 Days (a remake of the American series Designated Survivor), it is clear that the company views the nascent market as being a significant growth opportunity.