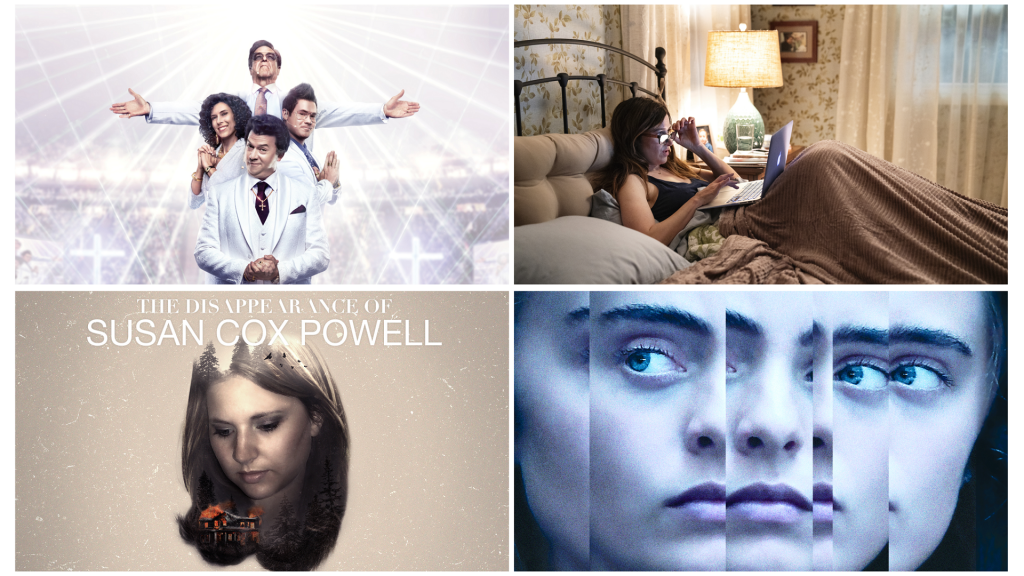 Sky has announced the addition of two new own-brand channels to its entertainment portfolio: Sky Crime and Sky Comedy, taking the total of Sky-branded channels from four to six.

Both channels will be available to all Sky customers at no extra charge, and as a part of the Now TV Entertainment pass for Now TV customers.

Sky Crime, which launches in October 2019, will play host to “premium US true crime” shows from from US pay TV networks Oxygen and HBO. The channel’s key shows include I Love You, Now Die and The Disappearance of Susan Cox Powell.

The other channel, Sky Comedy, will launch in February 2020, and air scripted US comedy from HBO, NBC and Showtime including Curb Your Enthusiasm, A.P. Bio and Dwayne Johnson-starring Ballers.

It is worth noting that many of the shows featured on Sky Comedy currently are broadcast on Sky Atlantic, the broadcasters US-dedicated entertainment channel.

Zai Bennett, managing director of content at Sky, said: “Sky Crime and Sky Comedy are fantastic additions to our entertainment portfolio, providing our customers with two new destinations for their favourite shows.

Sky Crime, the home of premium true crime, will complement Sky Witness perfectly, while Sky Comedy is an exciting new proposition for Sky customers, offering them a daily dose of the best US comedy which will sit alongside our expanding slate of Sky Original comedy on Sky One.

By investing in the best of the US as well as doubling our investment in original drama and comedy, we are making Sky an unbeatable destination for the best range of premium TV.”