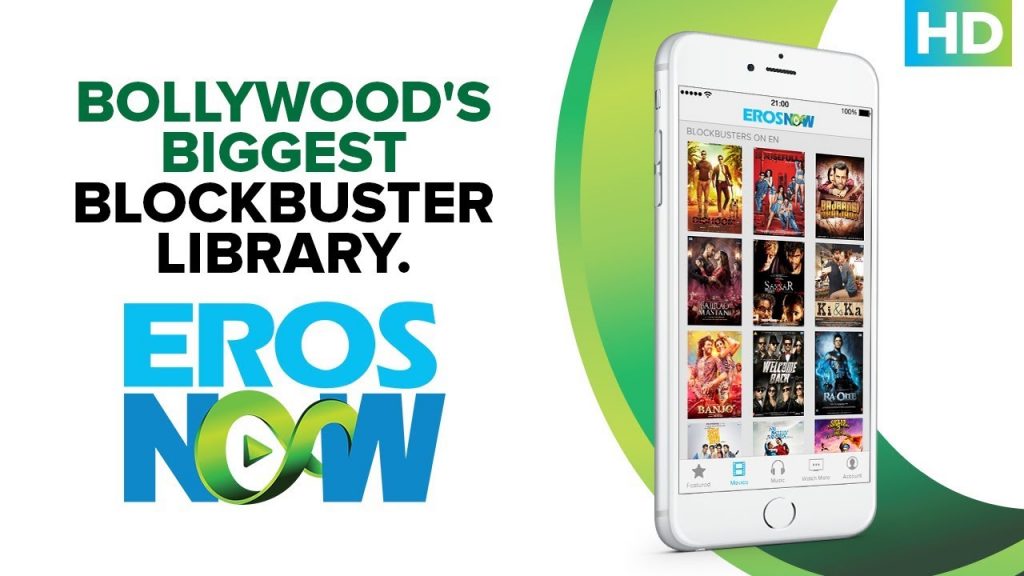 Indian production and distribution company Eros has signed a deal with Chinese telco Wasu to extend its Eros Now OTT platform into the country.

The deal will see Eros Now as the only Indian OTT player to be distributed in China.

Wasu has 125 million users via its cable TV, OTT, IPTV distribution network that reaches over 100 cities in China.

Bollywood content has seen a marked increase in attention in China in recent years, with movies like Dangal, Bajrangi Bhaijaan and Andhadhun all seeing a great deal of commercial and critical success.

A release from Eros boasts that “while other OTT players have tried to initiate partnership deals in China, none have been confirmed so far except Eros Now”.

Rishika Lulla Singh, CEO of Eros Digital said: “We have always believed that content is not limited by boundaries. China is a great market for Bollywood content and our partnership with WASU Media and uCast ties in with our ethos of connecting with Bollywood fans across the world. Through such alliances, we will continue to build on our global reach for Eros Now.”