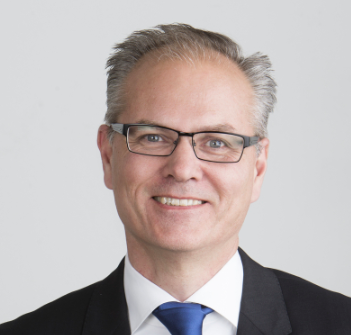 Average revenue per user for TV was down slightly at SEK258, and overall digital TV revenues were down 6% at SEK808 million, with cable and fibre contributing SEK464 million and DTT contributing SEK344 million.

Tele2 said the growth in Com Hem’s base was due to lower churn following lower price increases than for the same period last year. It said that the drop in DTT customers was mostly due to subscriber churn in areas where it was possible to connect to fibre.

Overall, Tele2 added 34,000 revenue-generating units across all products thanks in part to a successful rebranding exercise and the launch of introductory pricing on new broadband offers.

CEO Anders Nilsson said that the integration of Com Hem was “well under way” and that the company had realised an additional SEK100 million of synergies, enabling it to reach its full-year target of SEK450 million after six months.

Dennelind said that Tele2 had “continued to see progress” on its fixed-mobile convergence strategy, with 93,000 customers now on fixed-mobile offers.