Telecom Italia (TIM) has struck a deal with Sky Italia to add the latter’s Now TV Ticket Sport offering to its TIMVision service. 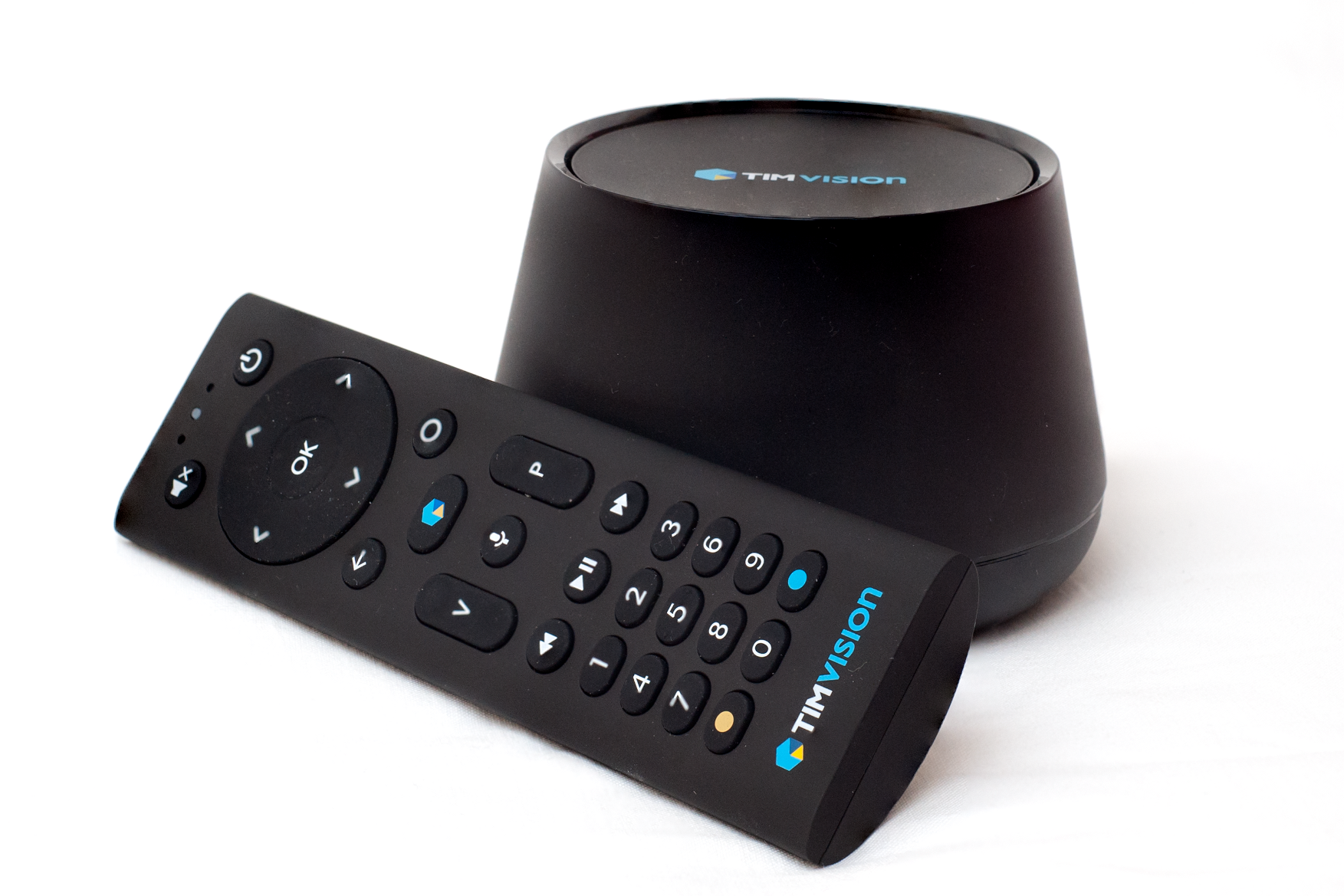 The deal means that TIMVision subscribers will now be able to watch Serie A football along with key international matches along with TIM’s own entertainment services, including exclusive films and TV series.

Now TV Ticket Sport offers seven exclusive matches of the 10 in each round of the Serie A competition – which is sponsored by TIM itself.

The offering also includes all Champions League and Europa League matches as well as the Euro 2020 competition and matches from the English Premier League and Bundesliga tournaments.

Also included are Formula 1, MotoGP and the World Superbikes Championship as well as leading tennis events such as Wimbledon and the ATP Masters and NBA basketball from the US.

TIMVision already offers access to EurlsportPlayer and additional channels, providing coverage of sports competitions including the Australian and French Open tennis tournaments, the US Open and the upcoming Olympic Games from Tokyo next year.

Now TV Ticket Sport will be available via TIMVision for €29.99 a month with the first four months for free.