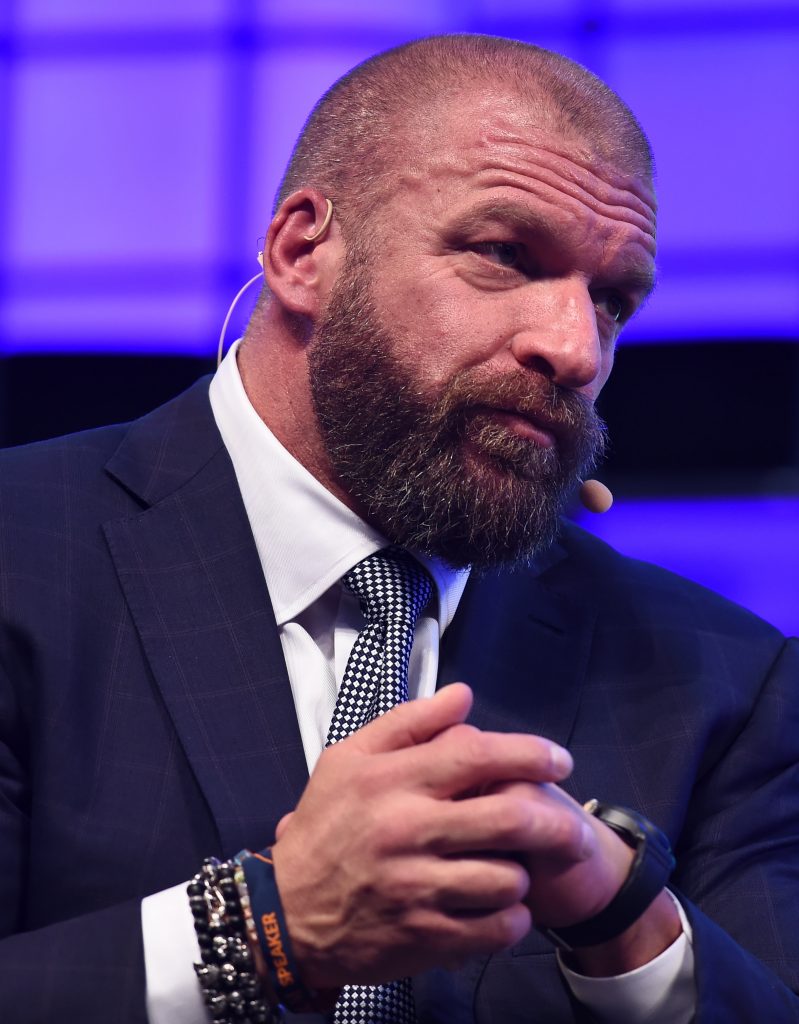 Combat sports OTT platform FITE TV has vehemently refuted suggestions that it is in discussions with WWE over a potential sale.

The initial claim was made by Dave Meltzer of the Wrestling Observer Newsletter who said that “WWE has had recent interest in purchasing FITE TV to the point there are meetings upcoming regarding it.”

FITE TV airs a range of MMA, professional wrestling, boxing, and traditional martial arts. It also hosts the pay-per-views (PPVs) of AEW, the Tony Khan-backed upstart pro wrestling promotion AEW. The promotion is widely considered to be the first real competition to Vince McMahon’s WWE in over a decade, and recently signed a deal with Turner for a weekly show which starts in October.

As per Meltzer, it is believed that WWE’s incentive is to make life more difficult for rival wrestling promotions – chief among them being AEW.

However, FITE TV was quick to quash the rumours. In a statement on Twitter, the company posted: “Hello! These rumors are not true. We are not in merger and acquisitions discussions with WWE. We constantly appreciate all of your support and passionate comments.

WWE has not shied away from commenting on AEW, with the company’s EVP of talent, live events and creative Paul ‘Triple H’ Levesque recently referring to AEW as a “pissant” company.