Ninja debuts on Mixer with over 1.3 million views in one weekend 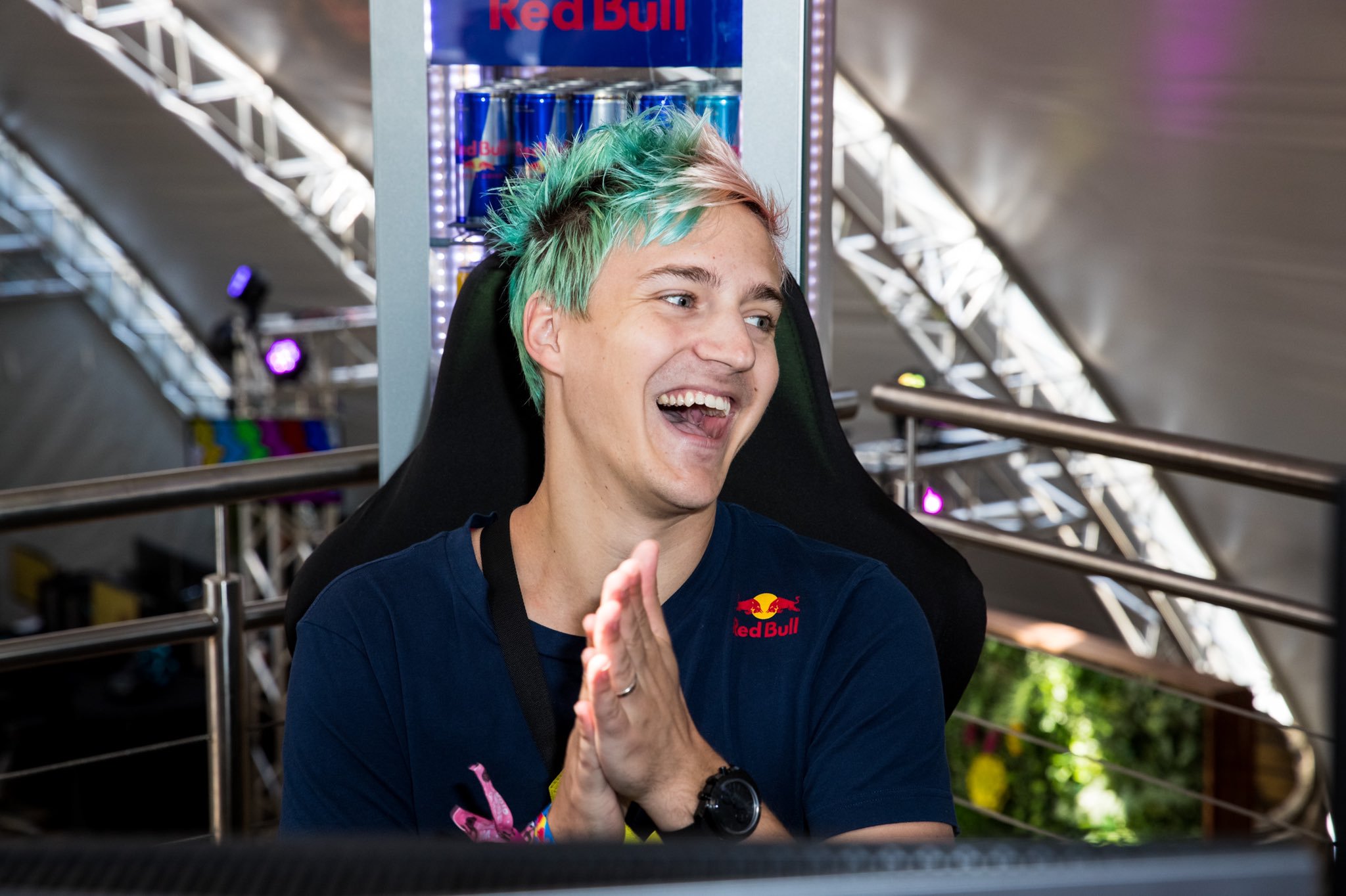 Tyler “Ninja” Blevins made his debut on Mixer on August 2, attracting a peak of 80,000 viewers.

The number of viewers was lower than his highs last year, it is around double the amount he had been attracting on Twitch.

Ninja, the world’s most-subscribed gamer, made shockwaves when he announcedon August 1 that he was leaving Twitch to sign an exclusive contract with Microsoft-owned Mixer. The gamer had amassed 14.7 million subscribers on the platform and was estimated to have earned US$10 million in 2018.

Since launching the channel less than a week ago, the streamer has already attracted over 3.8 million total views and over 630,000 subscribers who are paying US$7.99 (€7.19) per month to support Ninja. This makes him already the second most-subscribed to personality on the platform, behind TheGrefg who has a little over 818,000 subscribers.

It is worth noting that Mixer is offering one free month subscription to Ninja’s channel.

On platforms like Twitch and Mixer, subscriptions are not required to view or engage with streamers, but they do unlock perks like chat emotes and are presented as a way for viewers to financially support their favourite players.

Ninja’s signing also helped to skyrocketthe Mixer app to the number 1 spot on Apple’s US App Store charts, surpassing YouTube, Instagram and TikTok. Prior to Ninja’s announcement, the app was languishing in 747th place in the chart.

According to industry analyst Rod Breslau, 279,000 concurrent viewers watched the game being played.

This surpassed the previous record of 258,000 concurrent viewers of Dragon Ball FighterZat Evo 2018.

A recent report from DataReportal has revealed that almost a billion people around the world are watching esports tournaments.