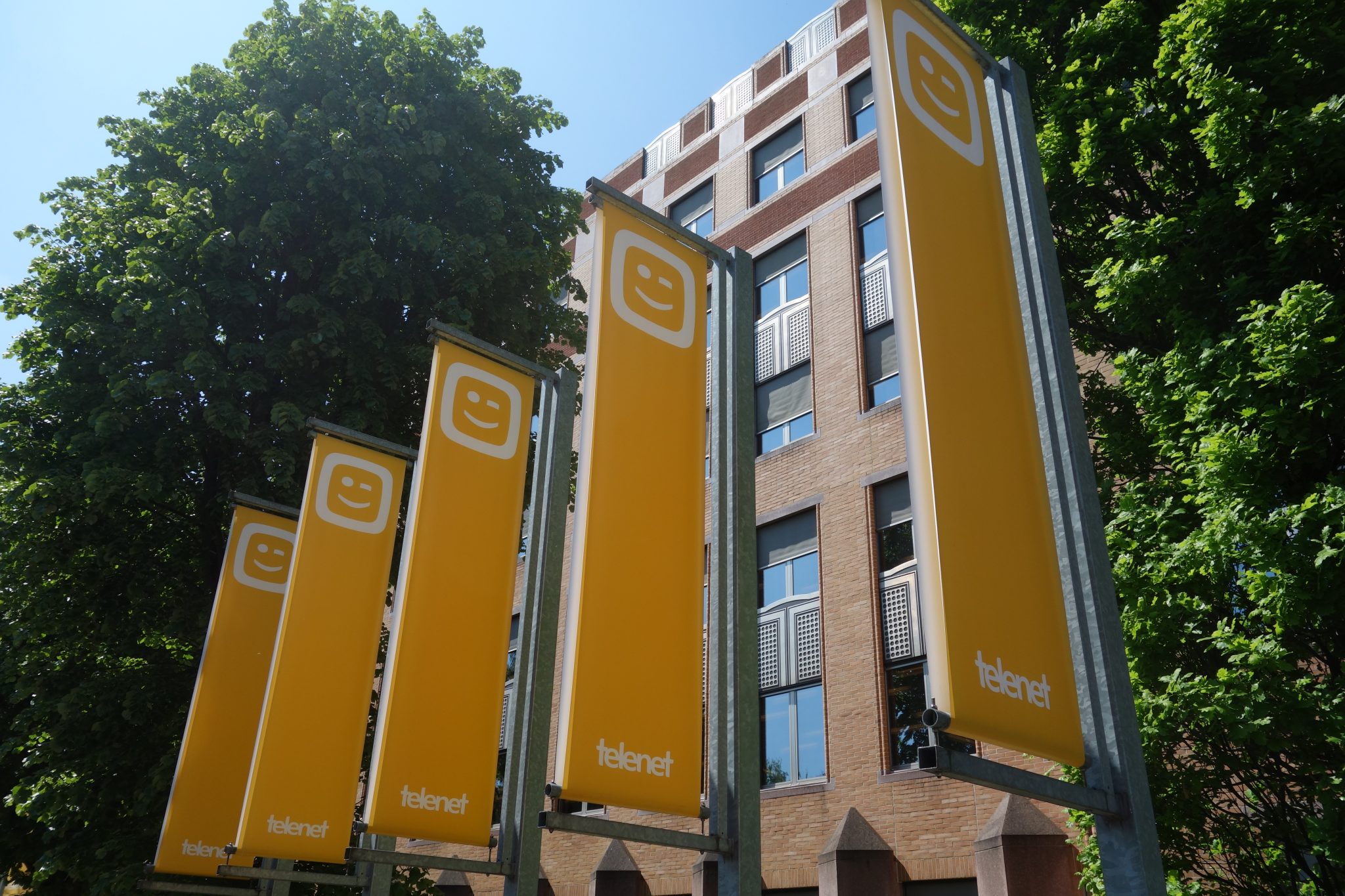 Telenet said that uptake of its fixed-mobile converged Wigo and Yugo bundles had increased by 38,700, meaning that it now has 467,800 customers for these bundles, described as its best result since Q3 2017.

The company had 2.092 million customers at the end of June, representing 4.798 million revenue-generating units. It had 1.902 million video, 1.661 million broadband, 1.235 million fixed voice and 2.748 million mobile customers. Some 29% of its cable base were quad-play customers and just over 90% of TV customers had migrated to its enhanced TV offering.

The company posted first half revenues of €1.262 billion, up 1%, which included a one-month contribution from TV channels acquisition De Vijver Media following regulatory approval of that deal in May. On a like-for-like basis, revenue fell by 1% thanks to lower wholesale revenue from the loss of a wholesale mobile contract, which was partly offset by higher cable subscription revenues.

Telenet posted adjusted EBITDA of €665 million for the first half, up 3% thanks to the Nextel and De Vijver Media acquisitions. Adjusted EBITDA on a like-for-like basis was down 1%.

On the cable TV side, Telenet said it had halved its rate of subscriber losses in Q2 compared with the first quarter, despite intense competition.

In addition to pushing converged offerings, Telenet launched a new set-top in April that it is currently rolling out across its base.

“I am very pleased with what we accomplished during the first half of 2019, both operationally and also related to our key financial metrics. Telenet is well on track to deliver on its 2019 guidance as well as its mediumterm ambitions as presented during last year’s Capital Markets Day,” said CEO John Porter.

While highlighting the company’s successes in driving up broadband subscriptions and arresting the decline of TV numbers, Porter expressed disappointment with the decision of regulator the BIPT to set new wholesale rates foraccess to cable operators’ networks.

We are very disappointed with the current outcome as it doesn’t reflect our input and comments made. External analyst reports have demonstrated that Telenet has the highest capex to sales ratio compared to its main European peers, underpinning all the investments done to build a future-proof next generation HFC network. However, the proposed pricing for wholesale cable access is not mirroring these efforts at all and does not encourage an investment-friendly environment for the future. We will therefore challenge this proposal during the consultation period,” he said.