HBO Max secures Doctor Who and raft of BBC content 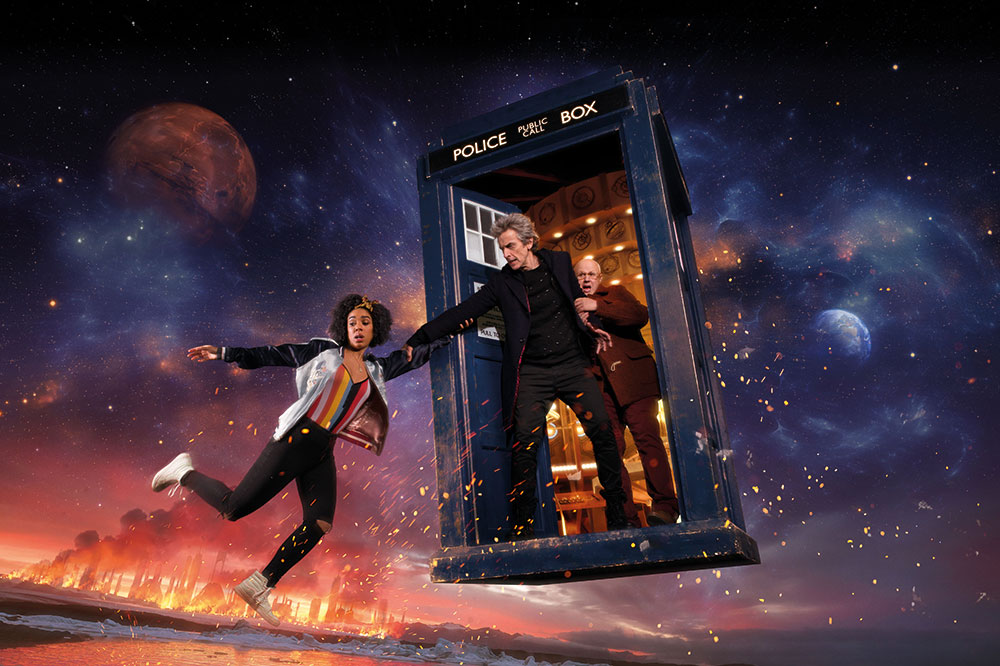 HBO Max has scooped up exclusive streaming rights to Doctor Who via a major licensing deal with BBC Studios.

The WarnerMedia-owned platform has picked up exclusive streaming rights to the current season, along with 10 other seasons of the rebooted sci-fi show, which was re-launched on BBC One in 2005 after a 16-year absence.

The programme, which has been available Stateside on-demand via BBC America, will debut on the service at its launch next spring.

As part of HBO Max’s new long-term deal with BBC Studios, the streamer will be the exclusive SVOD home for future seasons after they air on BBC America.

Elsewhere, HBO Max has licensed 700 episodes of other BBC programmes, such as The Office, Top Gear, Luther and The Honorable Woman.

A number of these programmes have, to date, been available on other streaming services such as Netflix.

The deal also includes new titles such as Pure, Trigonometry, Stath Lets Flats, Home and Ghosts, all of which will be available exclusively to HBO Max upon launch of the service.

The AT&T-backed HBO Max is steadily growing an arsenal of content, including both originals such as a planned reboot of Gossip Girl and Dune: The Sisterhood as well as HBO titles such as Game Of Thrones and The Sopranos, and Friends.

Kevin Reilly, chief content officer for HBO Max and president of TNT, TBS and TruTV, said: “Doctor Who is one of television’s all-time, most beloved series on both sides of the pond, and we are happy to be the exclusive streaming stewards for this BBC gem. Another series to further define the high-quality content experience consumers can expect from HBO Max.”

Nigel Gaines, interim president of BBC Studios Americas, added: “As any Doctor Who fan knows, the iconic TARDIS is ‘bigger on the inside’ – and it’s a good thing because the TARDIS is about to welcome a whole new slew of fans coming to the show through this deal with HBO Max.

“HBO Max’s ambitious content line-up is the perfect complement to the Doctor Who global franchise, in addition to some of our most award-winning and game-changing UK dramas and comedies.”