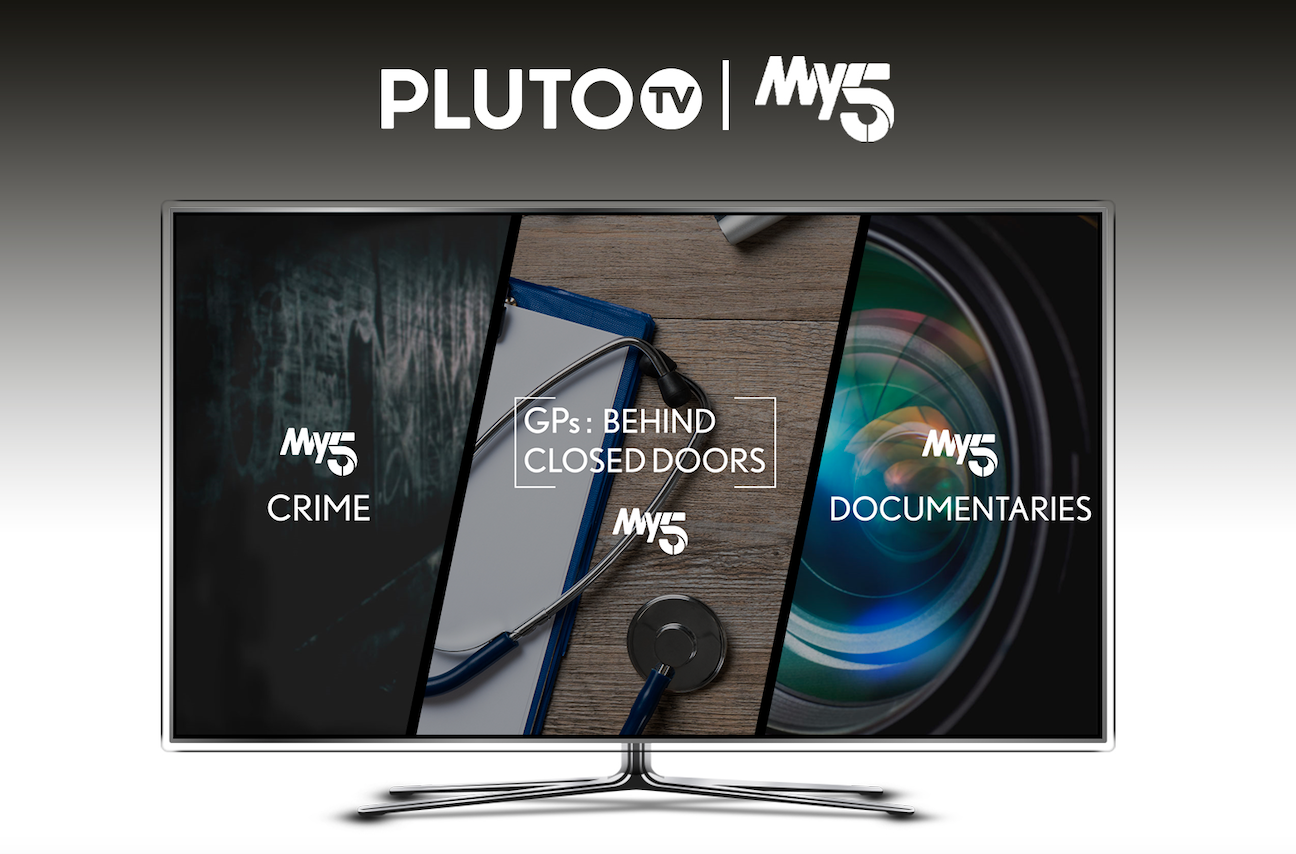 Pluto TV, which was acquired by Viacom for $340m six months ago, will launch My5 Crime, My5 Documentaries and My5 GPs: Behind Closed Doors channels on its linear service from today.

My5 Documentaries will provide access to shows such as Pompeii’s Final Hours: New Evidence, Around the World by Train with Tony Robinson, and Britain’s Bloodiest Dynasty, while My5 Crime’s slate includes 5Spike’s Fights, Camera, Action, and Police Interceptors.

Single series channel My5 GPs: Behind Closed Doors, which is dedicated to the Knickerbockerglory TV produced show, grants access to the daily experiences of health care professionals in the UK’s NHS.

The move comes a month after Pluto TV launched three of its channels – Pluto TV Drama, Pluto TV Movies and Pluto TV Food – on My5.

He added that Pluto TV content on My5 currently accounted for 5% of viewing on the platform, just a month after its launch.

AVOD has become increasingly fought over in the past 12 months, with Viacom boss Bob Bakish sayingin May that his company would take Pluto TV global. Earlier this month, the Pluto TV launched a suite of linear Spanish and Portuguese-language channels